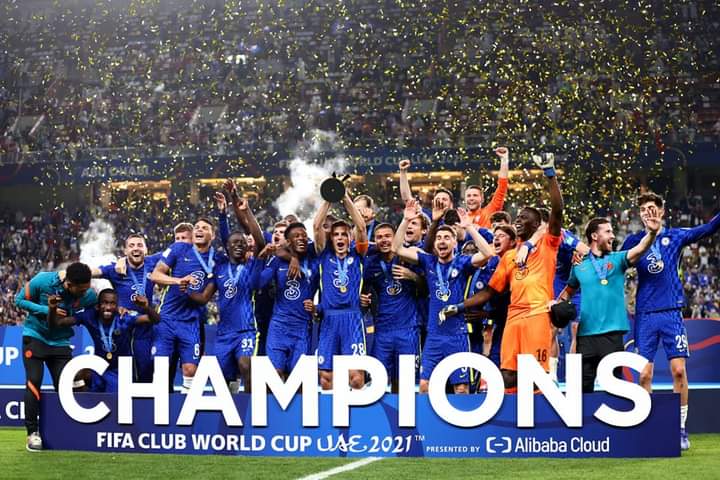 Chelsea’s players have now won every trophy available during the Roman Abramovich era, putting the club on the map. Thomas Tuchel was particularly thrilled by Kai Havertz’s 117th-minute penalty. The German Midfielder took the penalty in the absence of Jorginho and Romelu Lukaku.

Chelsea’s triumph in the Club World Cup means they are officially the world champions. If they win the UEFA Champions League in 2021/22, they will compete in the same competition the following year. There are numerous individual records related with Chelsea’s win over Palmeiras. Check out the content below for more information on these records. 2. The Legendary status of Cesar Azipilicueta has been confirmed. He is the first Chelsea player to win the Premier League, the UEFA Champions League, the UEFA Europa League, the FA Cup, the League Cup, the Super Cup, and the FIFA Club World Cup. He was able to do so because he is the club’s longest-serving player who is still playing.