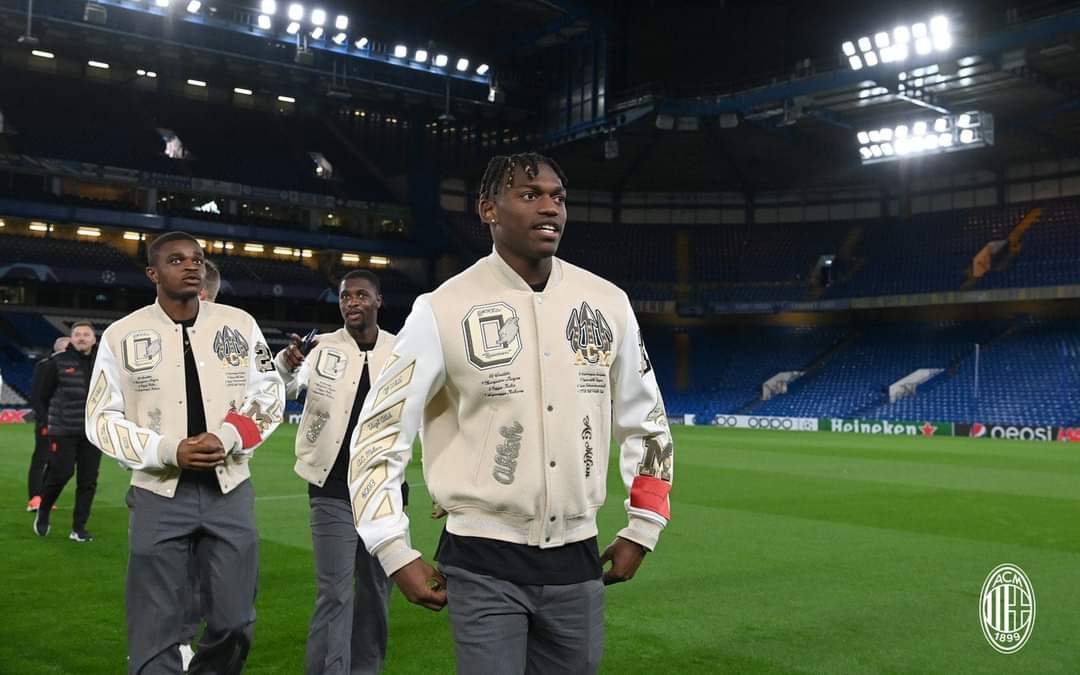 AC Milan forward, Rafael Leao, has named Chelsea defender as the toughest defender he has ever faced in his glittering career so far.

Leao said that James was all over him during both sides’ UEFA Champions League tie last week.

Recall that Leao was unable to save AC Milan as James scored in Chelsea’s 3-0 win against the Serie A champions at Stamford Bridge.

“[Reece] James is a good player, he was all over me and everywhere at the same time, he timed his runs very fine,” Leao told Somtosport.

“I hardly talk about opposition players, but this guy is actually the toughest I’ve faced, I think.

“He scored a goal too against us and that is something you don’t get from every defender. We just have to focus and finish in a good position now because the competition was never expected to be easy.”