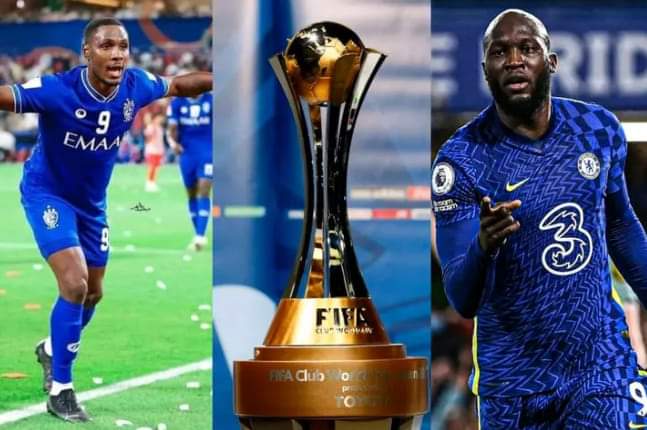 The Blues as nicknamed will take on Al Hilal in the FIFA Club World Cup semi-final match billed for Wednesday, 9th February at the United Arab Emirates, as they hope to add another major trophy to their cabinet. This fixture no doubt promises to be an intriguing encounter as the Blues will be stepping onto the pitch without their tactical manager- Thomas Tuchel for the second time this season after he contracted COVID-19 and thus, resulted in his inability to travel with the squad. Although many might see this as light work for the Reigning European Champions, I want to think otherwise judging by a remarkable record set by the Saudi Arabian club during the second round of this Competition. Note that Al Hilal SFC defeated their opponents Al Jazira by 6-1 to become the first team since the inception of the tournament to record such a massive victory. Surprisingly, the only team to have scored six goals in the competition is Tunisian side-Esperance de Tunis but they conceded two goals, thereby reducing the deficit to four, unlike Al Hilal’s five-goal margin. Notable European sides such as Real Madrid and FC Barcelona have appeared in this competition the greater number of times but have only managed to score 4+ in all their appearances. Barcelona recorded back-to-back 4-0 victories in the 2011 semi-finals and finals which is still one of their best records in the tournament. Some might say such a record doesn’t hold water against Chelsea but come to think of it, scoring six goals against a team based in the host country of the competition isn’t an easy fit at all. It is also no news that the London Club has been very leaky at the defense as they’ve managed to keep just three(3) clean sheets in their last 10 matches across all competitions. Therefore, there’s every likelihood that Al-Hilal will surely score against them and could put up a surprise, if the Blues produces one of their lackluster performances like in time past. Victory for any of the sides will see them advance to the finals of the competition and possibly win the trophy at the end of the day.