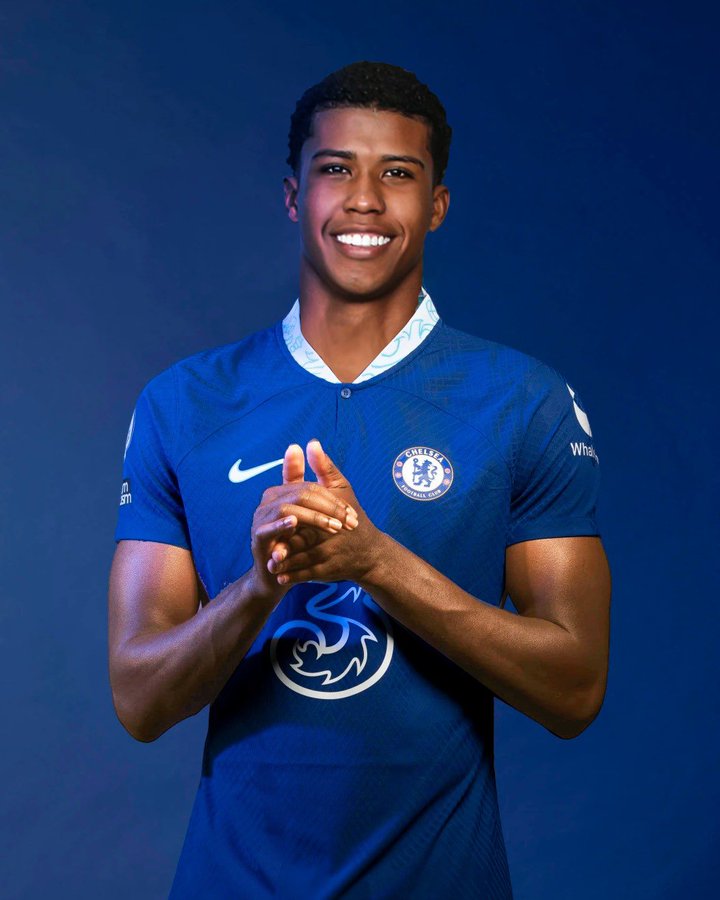 Andrey Santos from Vasco Da Gama to Chelsea is now very close to completion, and it has been revealed the player has agreed a five-year deal to join the English club in January.

Chelsea have gotten their man after a short few weeks of negotiations, and learned from their mistakes with Endrick to seal the deal this time.

Santos could however be expected to go on loan from the club in January upon signing.

According to Bruno Andrade, Andrey Santos has agreed a five-year deal to join Chelsea, and will join the club in January from Vasco Da Gama.

Santos is one of the most highly rated midfielders from Brazil at the moment, and Chelsea have signed him as a player they believe could be special in the future.

The youthful talent around at the moment is something Chelsea have begun to make a priority under the new ownership, and Santos is just another example of that.

Chelsea have just about completed the signing, and it is set to cost them €23million overall. €15million fixed and €8million in add-ons will be the layout of the deal.

Santos is viewed as a player for the future and not so much the present, so there is chances he and David Datro Fofana could be sent back out on loan by the club in January. Santos may even stay at Vasco until June if Chelsea see it as a viable option.