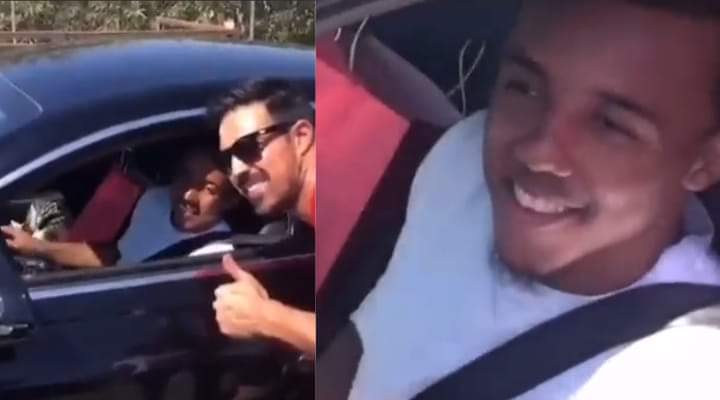 Chelsea are blocking Barcelona from signing their two defenders, Cesar Azpilicueta and Marcos Alonso, after the Catalan club hijacked their move for Sevilla’s Jules Kounde.

The Premier League giants are expected to welcome Kounde to Stamford Bridge this summer, but Barcelona have joined the race despite their financial problems.

Barcelona are now confident of striking a deal with Sevilla for Kounde’s signature as the French star would prefer to head to the Camp Nou than join Chelsea.

According to Spanish outlet Sport, Chelsea are ‘angry’ with the Blaugrana and believe they are interfering with their plans while at the same time trying to sign two of their own players, Azpilicueta and Alonso.

Azpilicueta and Alonso have both been heavily linked with moves to the LaLiga giants, but it is claimed Chelsea are currently blocking the moves as a result of the Kounde tussle.