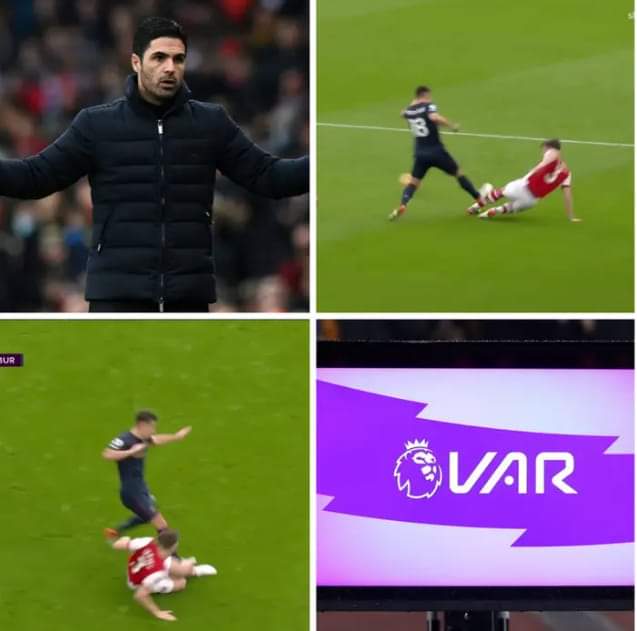 We’ve seen a few cases where the referee would consult the video assistant referee to get a review of the situation. Burnley would have been down to ten men if VAR had intervened. It wasn’t a regular foul, and cautioning Ashley Westwood wasn’t enough. That foul on Tierney was an injury-threatening foul and David Coote should have gone beyond showing the yellow card.

Mikel Arteta was obviously not impressed with the referee’s decision, Burnley played roughly in the first half of the match. This gave Arsenal less room to move forward, as their players are brought down when they do. Burnley played well defensively in the first half, they prevented Arsenal from reaching out to their goalkeeper more often. Arsenal, on the other hand, had more ball possessions and created more scoring chances.