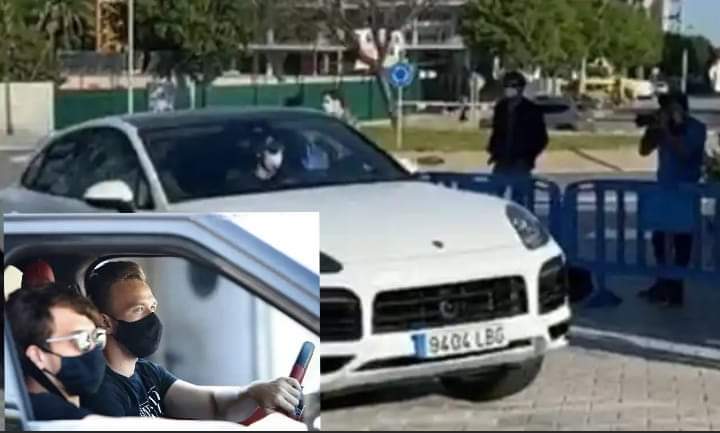 The news about Arsenal signing Arthur Melo is flowing thick and fast at the moment, to the point where it would be a genuine surprise if the deal didn’t go through.

According to Brazil’s Esporte, Arthur, who is a target for Edu, would ask Juventus to approve his move to Arsenal today.

In other news, Football London said on Thursday that the trade may be completed as early as Friday.

That seems doubtful, but the Gunners getting their man in general does seem plausible.

Due to Africa Cup of Nations obligations, Thomas Partey and Mohamed Elneny are unavailable, Granit Xhaka has been suspended following his brainless red card against the English Premier league sde Liverpool on Thursday, while both Emile Smith Rowe and Martin Odegaard have left out for the time being as a result of injury and illness. And even Ainsley Maitland-Niles has joined the Italian Serie A club AS Roma, further complicating Gunners positioning issues.

However, Arthur would help the Londoners in this aspect – particularly if the deal is completed today, allowing him to play against Tottenham Hotspur on Sunday.

Mikel Arteta’s only fit midfielder at the present is Albert Sambi Lokonga, and that could remain the case even after the North London derby.

The sooner Arthur is signed, sealed, and delivered to Arsenal, the better.

Arsenal has agreed to pay the Brazil international £80,000 per week to join the Emirates Stadium team, according to The Standard.

According to the article, that would be 100 percent of his current pay in Turin.

If and when it goes through, it will be a temporary loan with the opportunity to extend it this summer.