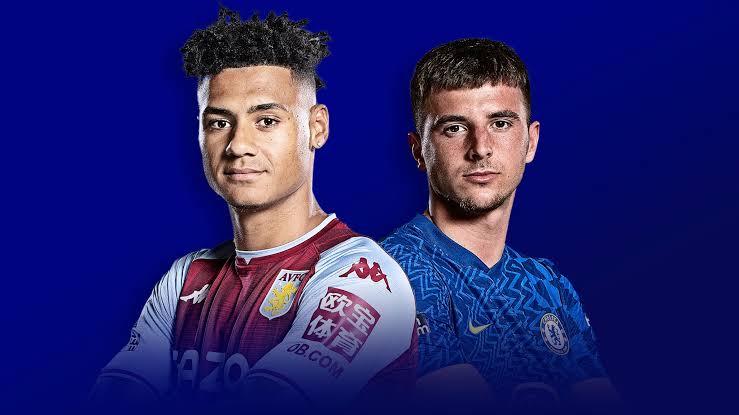 The chelsea side are to travel to Birmingham, to battle with Aston Villa on Boxing Day (Dec. 26) in their attempt to grab their first win in three Premier League games.

The Blues missed several players through injuries and COVID-19 in the last few matches, with Chelsea registering just two wins in their last six league duels.

Players like Hudson-Odoi and Romelu Lukaku have both recovered from COVID-19 and will be expected to be in the squad, while Hakim Ziyech isn’t certain due to a calf injury, with Ruben Loftus-Cheek and Kai Havertz sidelined after testing positive.

As for Steven Gerrard‘s side, Aston Villa have bounced back following the arrival of the former Rangers coach, who has led his team to four wins in his first six games in charge. Villa have also suffered a COVID-19 outbreak and the coach will miss this game, but the club have not revealed the names of the players who tested positive.