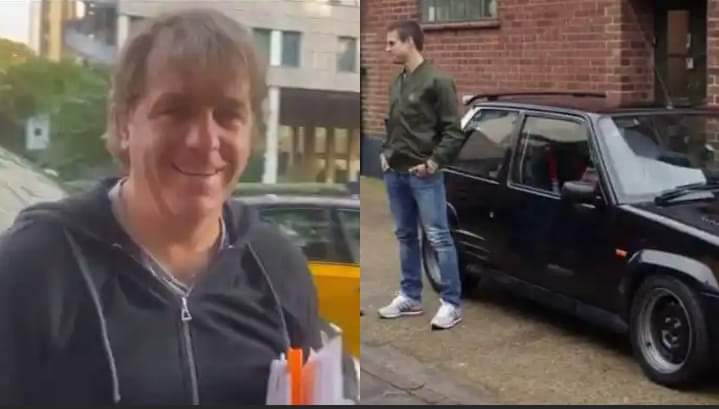 According to The Athletic, the pair already have a strong bond and the American was curious as to why the problem had existed for so long despite the amount of money the club have thrown at the issue.

The Blues have seen some of the world’s best ever strikers come through their ranks in the last decade, with the likes of Fernando Torres, Romelu Lukaku and Alvaro Morata failing to live up to expectations when arriving at Stamford Bridge.

The Belgian is the latest example of a big-money move failing to come to fruition for Chelsea, with his goal record and off-field antics seeing that relationship turn sour.

The new owners were clearly keen to get to the bottom of this, however The Athletic have claimed Azpilicueta struggled to explain the conundrum, mostly putting it down to the growing pressure of leading the line for a team the calibre of Chelsea.

The answer this summer for the problem was turning to a Premier League proven goalscorer, with the club making the deadline day signing of Pierre-Emerick Aubameyang from Barcelona.

Despite being 33 and having noted attitude problems in the past, Thomas Tuchel will be hoping his prior experience working with the former golden boot winner will see him prosper at Chelsea.

Azpilicueta meanwhile looked set for the majority of the window to be joining Barcelona this summer, with him seemingly ready to move on from Stamford Bridge after winning every club trophy on offer at the club.

However, he was convinced by Boehly to sign a new two-year deal at the club, remaining as club captain as they enter a new era.

His experience on the right of a back three will be key for new signing Wesley Fofana to learn from, with the 21-year-old set to be the long-term solution for the role.

Jack is a football journalist who graduated from the University of Derby. He has freelanced for The Athletic and The Sun. Jack has reported live from Premier League and Championship grounds, whilst also being published in the Non League Paper.