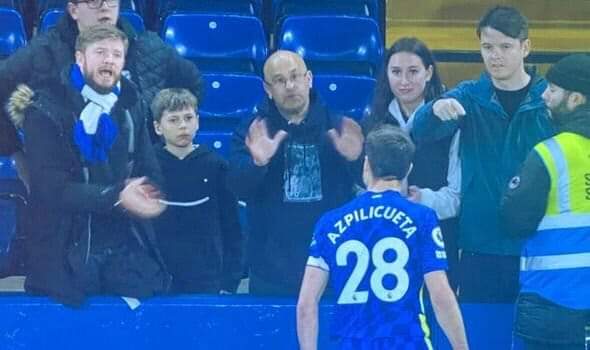 Chelsea captain, Cesar Azpilicueta, has admitted he was tempted to join Barcelona this summer, as he wanted a return to Spain to take on a new challenge.

However, the fullback has decided to sign a new contract at Stamford Bridge.

Barcelona had been trying to sign Azpilicueta for some time and a move to Camp Nou seemed imminent.

However, the 32-year-old made a u-turn and committed his future to Chelsea by penning a contract that runs until 2024.

“I’m always totally honest and the conversations were there.

“I thought after the Club World Cup, winning this trophy and being the first player at Chelsea to win every single trophy available, that perhaps it was time to go back to Spain, maybe for a new challenge.

“But then everything happened, we had some really good conversations with the manager and the owners. I’m the captain of this club and I wanted to stay committed to Chelsea,” Azpilicueta told the club’s website