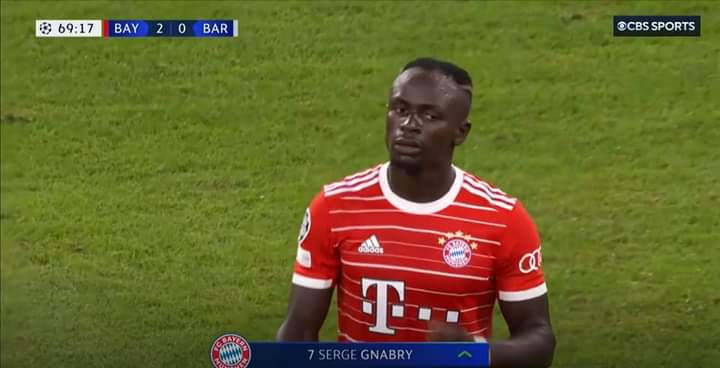 Bayern Munich have sought to play down any suggestion that Sadio Mane is feeling unhappy following his summer transfer from Liverpool.

WHAT HAPPENED? The Senegal international forward brought a memorable six-year stint at Anfield – one which saw him become a Champions League and Premier League title winner – to a close when completing a €41 million (£37m/$40m) move to the Allianz Arena. He has found the going tougher than expected in Germany, with five goals recorded through 11 appearances, and there have been claims that the 30-year-old is already regretting his decision to trade Merseyside for Bavaria.

WHAT THEY SAID: Bayern, though, are adamant that a superstar performer is happy at making a big career call, with sporting director Hasan Salihamidzic telling Bild: “Sadio still needs a little time, he has to get used to the Bundesliga too, but he will. I speak regularly with him. I know what it’s like to arrive as a newcomer to a team, in a different country, in a different city, in a slightly different football culture. Sadio is in this process, everything will soon be more familiar to him and we will soon see that on the pitch too. He is one of the best players in the world, we will still have a lot of joy with him.”

THE BIGGER PICTURE: With Mane not at his best, reigning Bundesliga champions Bayern have gone winless through their last four league games and now find themselves sat fifth in the table.

WHAT NEXT FOR MANE? Bayern will be back in action on Friday when taking in a home date with Bayer Leverkusen.