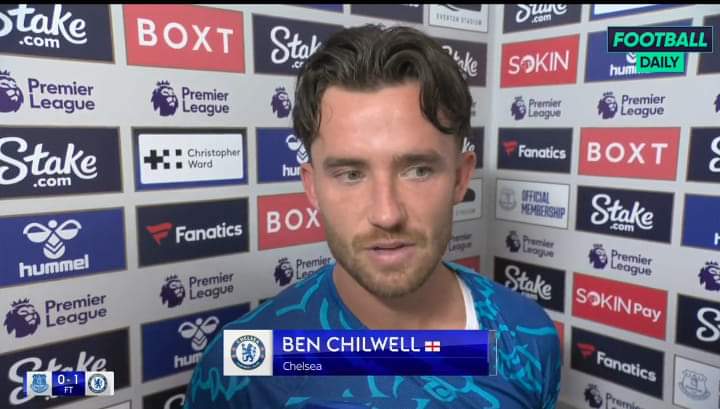 We were quite surprised to see Ben Chilwell starting today, given he’s not had a competitive start since ruining his knee back in November.

But he got 60 minutes under his belt today, and after the game Sky Sports spoke to him about how it felt to be back.

He admitted he was exhausted, but you could see the excitement about making a return to action, and he came through it unscathed – and with a clean sheet and three points to boot. Let’s hope he can build on this and play as well as he did last season.

🗣 "First game just happy to get the win, but I'm exhausted."

Ben Chilwell on returning from injury to play for Chelsea again pic.twitter.com/cm9LTvbEBH