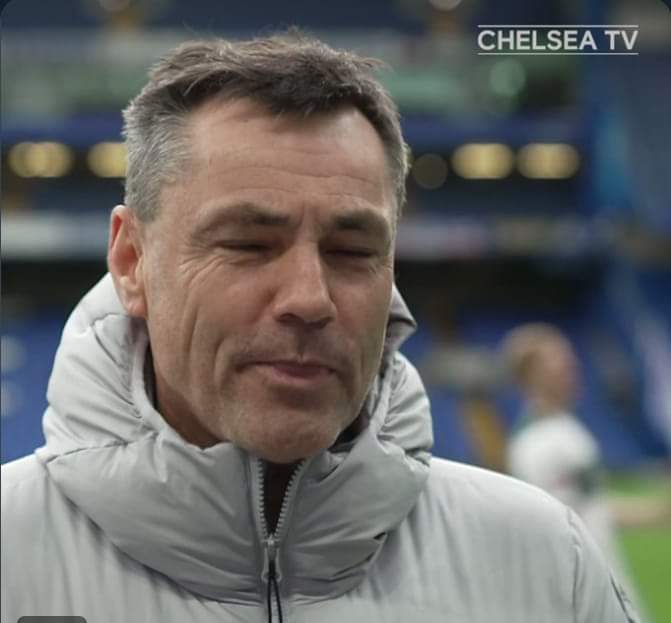 Chelsea football club’s squad is currently in United Arab Emirates for the ongoing Club World Cup competition. Chelsea’s squad will be playing a semi-finals with Al Hilal tomorrow to decide who will progress to the finals scheduled to be played on Sunday.

However, Chelsea’s squad will definitely be vying to emerge as winners of the Cup World Cup, as it will be their first time of lifting the title. Hence, the need for Tuchel and his men to put in their best performances both strategically and otherwise.

To this the Chelsea’s boss, Thomas Tuchel might consider benching Lukaku in order to favor of Timo Werner.

Chelsea football club’s squad is certain of banging in goals which will result to them (Chelsea’s squad) emerging as Club World Cup’s winners: Romelu Lukaku has been unable to aggrandize Chelsea’s squad to glory in their past games by scoring goals. Chelsea’s squad were able to conquer Plymouth courtesy of the decisive passes between the duo attackers of Werner and Havertz, who then assisted Alonso in scoring Chelsea’s winning goal in Chelsea’s fourth round of the English FA cup fixture against Plymouth. Therefore there is every need for Tuchel to consider featuring Werner ahead of Lukaku, because there is every possibility that Werner will be scoring goals or assisting for goals, which is something Lukaku might not be able to do.