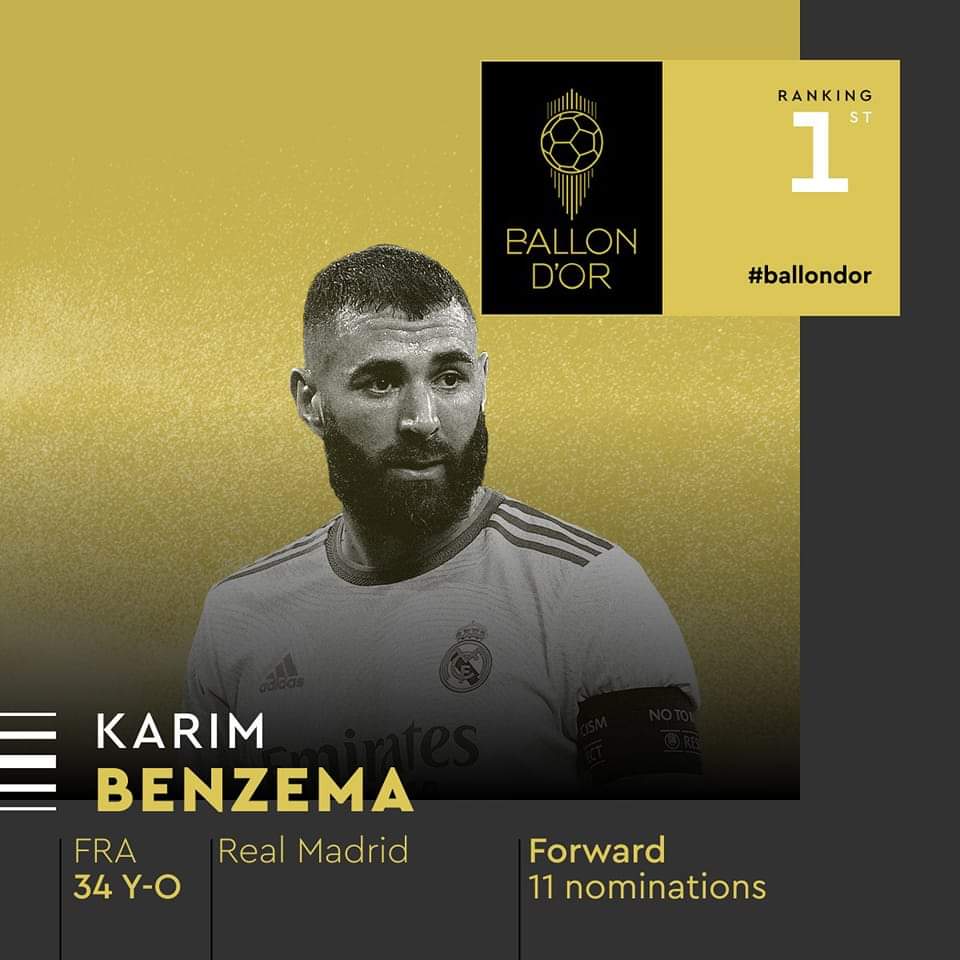 Karim Benzema has revealed that his intention is to retire as a Real Madrid, with there “no other option” for the 2022 Ballon d’Or winner.

French forward has landed a Golden Ball
Intends to remain at Santiago Bernabeu
Learned a lot from Portuguese icon
WHAT HAPPENED? The 34-year-old France international has become the oldest recipient of a prestigious Golden Ball since Sir Stanley Matthews in 1956 after hitting 44 goals for the current holders of La Liga and Champions League titles in 2021-22. He is showing no sign of slowing down and, having previously seen a return to his roots at Lyon speculated on before a day comes to hang up his boots, has stated a desire to spend the rest of his career at Santiago Bernabeu.

WHAT THEY SAID: Quizzed on his future plans after landing the Ballon d’Or at a glitzy ceremony in Paris, Benzema told Onda Cero: “I’m going to retire at Real Madrid, there’s no other option.”

THE BIGGER PICTURE: Benzema’s current contract is set to expire in the summer of 2023, but fresh terms are being mooted. That is because he remains a talismanic figure for Real, with captaincy duties taken on having previously been charged with the task of filling Cristiano Ronaldo’s boots. He said of raising his game once the legendary Portuguese forward left Spanish football in 2018: “It was an honour to play with him, he’s a beast. The day he left, the ambition to be more entered my head.”