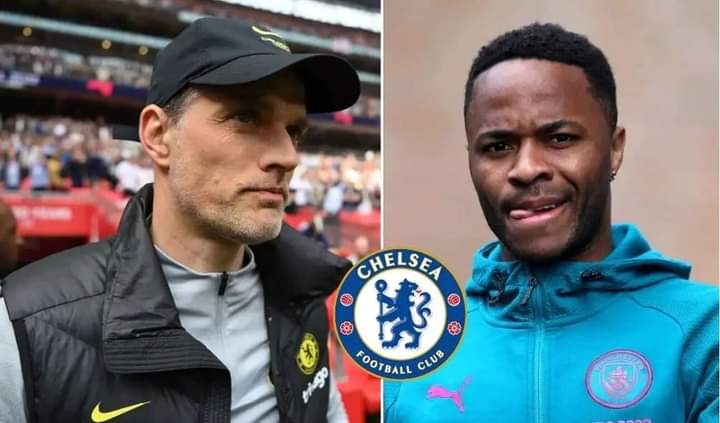 Sterling, who currently plays for Manchester City, has emerged as a shock transfer target for Chelsea this summer.

However, Burley believes Sterling won’t answer all questions in Thomas Tuchel’s team, adding that Chelsea have more pressing concerns to address in their squad.

“If this deal does happen, are Chelsea just trying to overload themselves with similar players? I know he can play across the front line, but so can Christian Pulisic, Hakim Ziyech to an extent, Hudson-Odoi, and Mason Mount. Timo Werner is a striker, but he plays predominantly on the left side,” Burley told ESPN.

He added: “It just adds to the five or six players they have already got that can do similar things. Now can he do it better? He has done recently – but he’s been playing in a much better side. That helps. It won’t answer all the questions, this would be one piece of a jigsaw that is still missing three or four pieces before they are even close to City and Liverpool.”

Sterling has just one year left on his deal with Manchester City and has been linked with a move away from Pep Guardiola’s side.