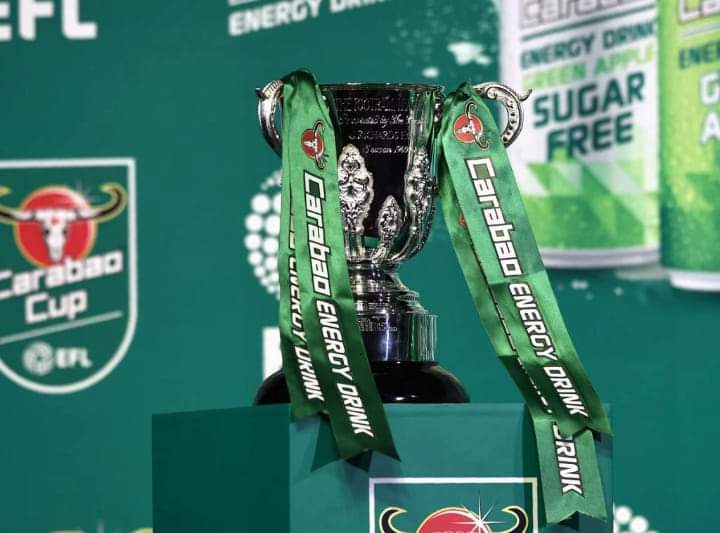 The draw for the Carabao Cup third round will be conducted on Wednesday night as defending champions Liverpool, Chelsea will know their opponents

This is the stage where the big boys in the Premier League will join the competition.

Liverpool are the current holders of the trophy, after a thrilling 11-10 penalty win over Chelsea in last season’s final following a 0-0 draw.

And this year, there will be a fourth round which is just two days after the World Cup final in December too.