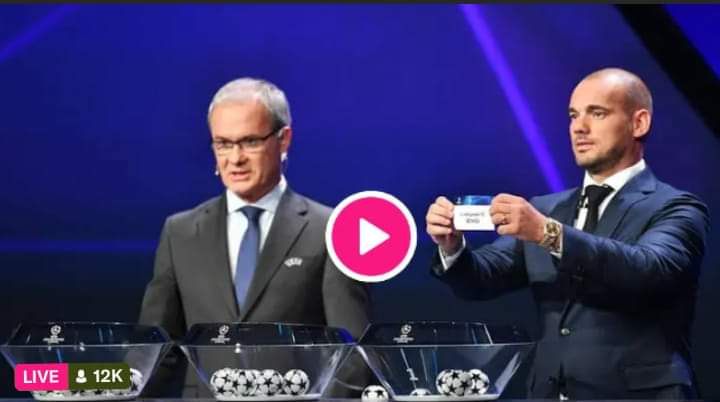 Chelsea will their Champions League opponents in Friday after the draw has completed which will see all the qualified teams in Europe to compete for the 2022/23 title.

The draws for the Uefa competition qualifying stages have been announced, with West Ham being the overwhelming favorite to advance past their Europa Conference League play-off match and Rangers among the teams hoping to advance to the Champions League group stage.

The focus will next shift to important matters when Europe’s elite launch their continental campaigns.

The current Champions League champions are Real Madrid, while Manchester City and PSG are among the teams vying for the championship. Tottenham joins the elite group of European teams under Antonio Conte.

Here’s everything you need to know about the draw before those teams learn whether they will advance to the group stage later this month.

Istanbul, which will also play host to the 2023 Champions League final, will host the activity.

Currently, the draw is set to start at 4 PM BST.

As usual, teams from the same nation cannot compete against one another in the group stages. There are several powerful teams in Pot C, therefore teams like Chelsea and Tottenham can be placed in a group with Real, Inter Milan, and Marseille.

When Is The Draw?

This season’s draw for the group stages will take place on Thursday from 5pm BST in Istanbul, Turkey which is where the final will be hosted.

How Can I Watch/Stream The Draw?

In the UK, the draw can be watched from 5pm on BT Sport.