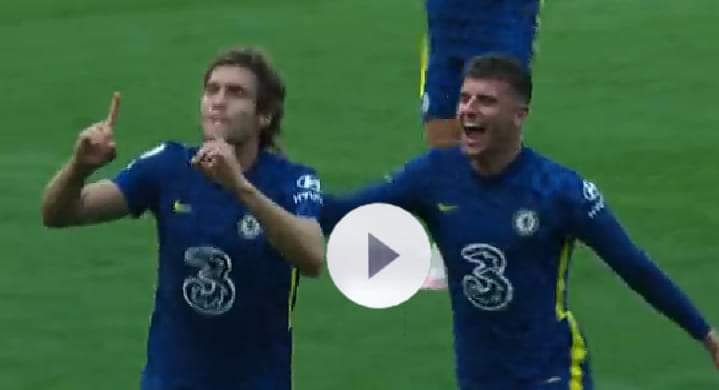 Chelsea defeated Crystal Palace 3-0 in their last meeting at the Stamford Bridge in the English Premier League game this season.

Marcos Opened scoring with a magnificent and powerful free kick which left the keeper unshakable at the goal line.

Christian Pulisic double the lead 2-0 ahead of Crystal Palace at the Bridge as Thomas Tuchel’s side performance were excellent in that game.

Three goals and three points to start the season! 🤙 pic.twitter.com/XSLCC8V7Yn