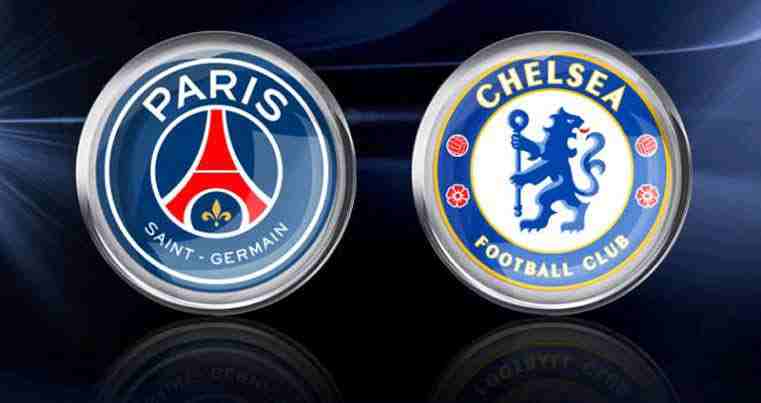 Chelsea have made light work of a potentially difficult group this season after failing to reach the knockout stages last season.

They won four and drew one of their five group games, including a 4-0 victory over Vllaznia last week that secured their place in the quarter-finals.

Chelsea will be determined to continue their impressive run of form, knowing that they only need to avoid defeat by two goals or more to secure first place.

The Blues are currently unbeaten in their last 14 matches across all competitions, and they have the opportunity to win their third consecutive game on Thursday.

PSG also qualified for the knockout rounds last week when they defeated Real Madrid at the Parc des Princes.

Elisa de Almeida opened the scoring before Kadidiatou Diani doubled PSG’s lead from the penalty spot on the hour mark, and despite Claudia Zornoza’s goal in the 81st minute, the French side held firm to win 2-1.

With three points separating them from Chelsea, PSG knows they must win by two goals or more to overtake the English champions.

Gerard Precheur’s side has gone 10 games unbeaten in all competitions since losing 1-0 to Chelsea on October 20.