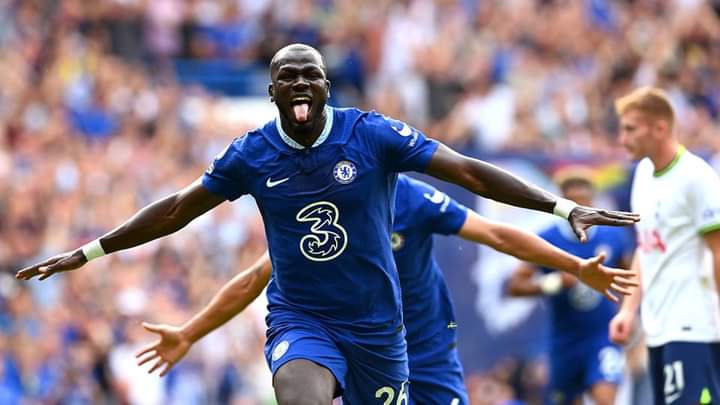 Goals from Kalidou Koulibaly and Reece James was chalked off by Hojbjerg and Harry Kane to end the game in a 2-2 draw.

Summer signings Raheem Sterling, Marc Cucurella, and Koulibaly were all involved in Chelsea goals against their London rivals. Here is the player ratings for Chelsea players in game.