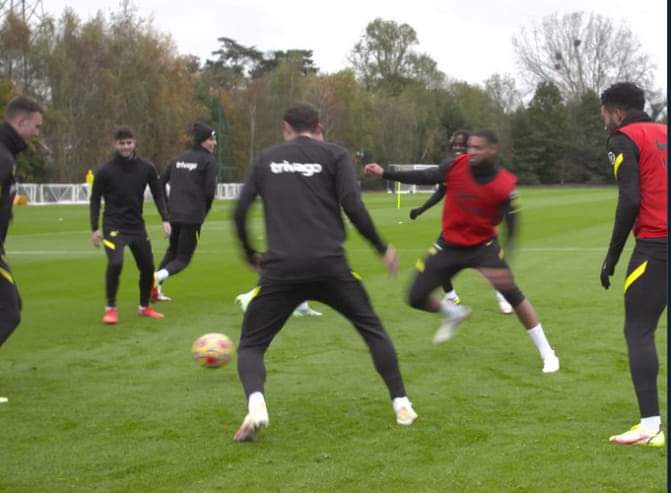 Thomas Tuchel has confirmed that two key players will miss the rest of the season due to injury. Ben Chilwell sustained a very serious knee injury which required surgery and he won’t play anymore games this season again.

Callum Hudson-Odoi also sustained a serious injury which he is yet to recover from, and it will keep on the sidelines for the remaining match of the season. He was absent in both legs of Chelsea UEFA CHAMPIONS LEAGUE match against Real Madrid and we will miss the FA cup semi final game against Crystal Palace tomorrow. Romelu Lukaku has recovered from injury and he was back in training this week having missed Chelsea 6-0 win against Southampton and also Chelsea 3-2 win against Real Madrid in the UEFA Champions league on Tuesday.