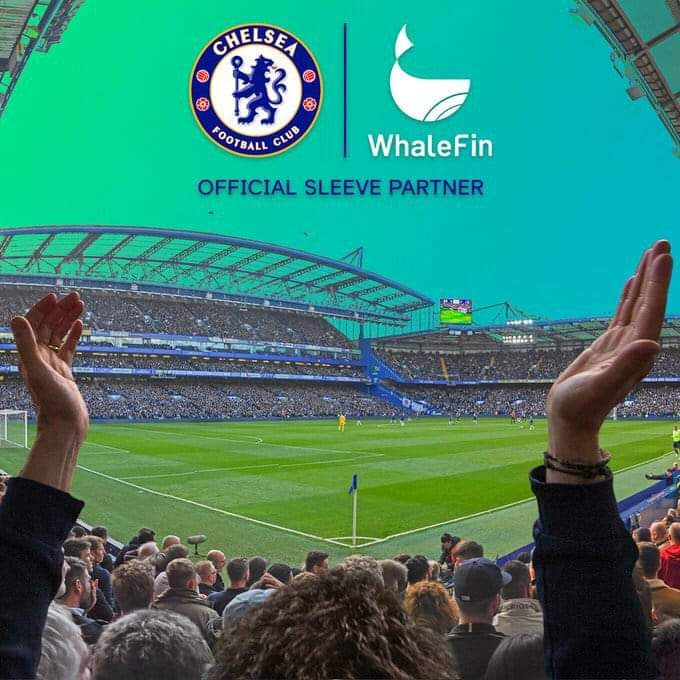 Chelsea reportedly were close to announcing the deal for a new sponsors to join the club.

It was a deal that was hashed out before the sanctions, hence why it is being allowed to be announced now. But Chelsea have officially announced the deal today via the website.

They are part of Amber Group, a global leader in digital asset products and infrastructure.

It is thought to be double the amount that Chelsea were getting from Hyunadai, according to Sky News, who report it as £20m-a-season.

It looks to be a great deal for Chelsea and a sign of things to come as the club looks to build even more revenue through top sponsorship deals.

I don’t think this will be the last we hear of ‘crypto companies’ in football!