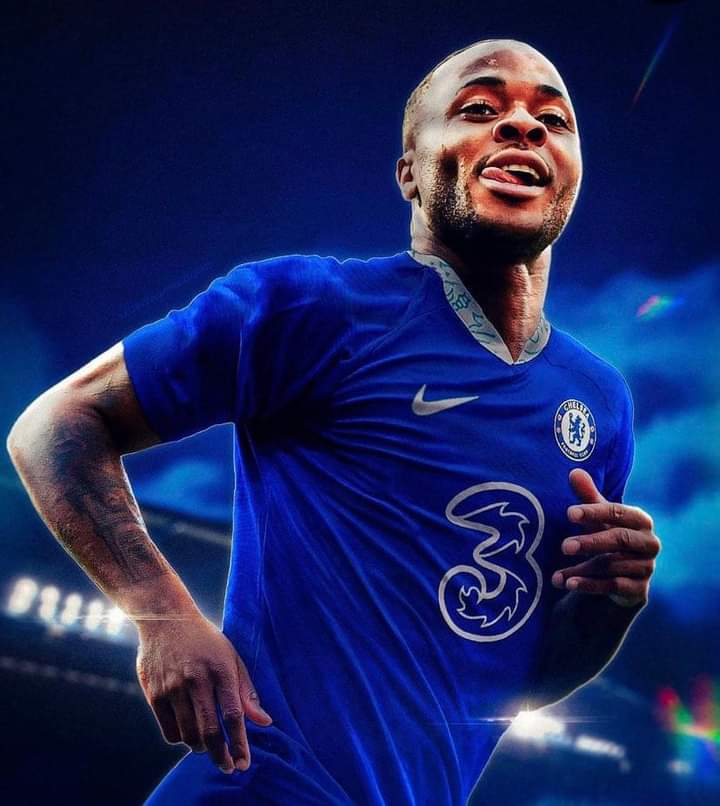 Raheem Sterling joined Chelsea from Man City just last week and Chelsea has continued to lavish so much love on the player.

Just recently, the mural of Raheem Sterling in Stamford Bridge was seen in a photo shared by Chelsea on Facebook. Raheem Sterling featured in Chelsea’s 4-0 loss to Arsenal just recently and fans would be hoping to see more improved performance from the start when the league resumes next month.

The addition of Kalidou Koulibaly to the Chelsea squad is a great one and fans would be hoping for more addition before the start of the season next month.

Chelsea had a very good campaign last season after finishing 3rd in the league behind Man City and Liverpool. The Blues will now head into this season with plenty of hope to compete for the Premier League title and the UEFA Champions League.