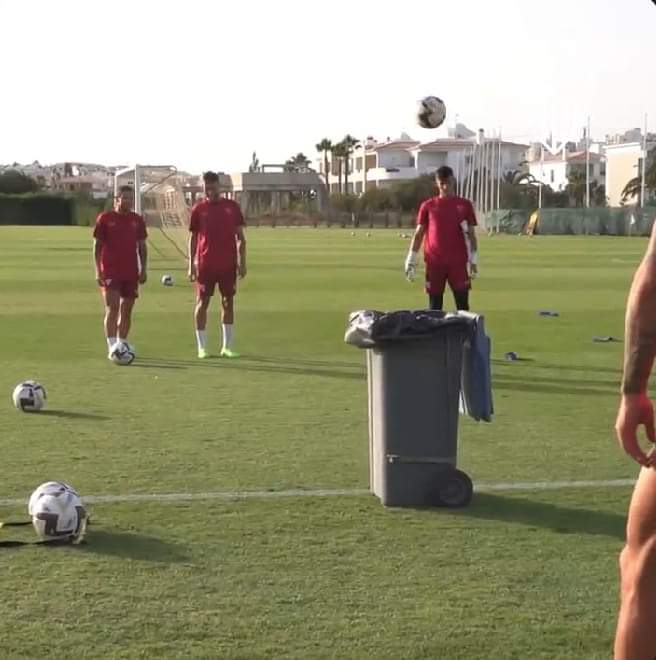 The Blues warned and blast Sevilla for tagging thing with Chelsea player after they failed to sell Joules Kounde to the club.

Joules Kounde has made his decision on joining Barcelona instead of Chelsea this summer and at such the Blues fans doesn’t want any relationship with Sevilla.

The Kai Havertz challenge posted by Sevilla has caused a lot of different reaction by the English club fans because of Kounde situation.

“I think they are revenging on Chelsea (Kounde’s deal)…. Because Kounde’s deal was in Chelsea’s hands, and all of a sudden they slow down things switching to other options and when that options seems unfruitful,they wanted to go back….But we Move regardless…KTBFFH💙💙💙”