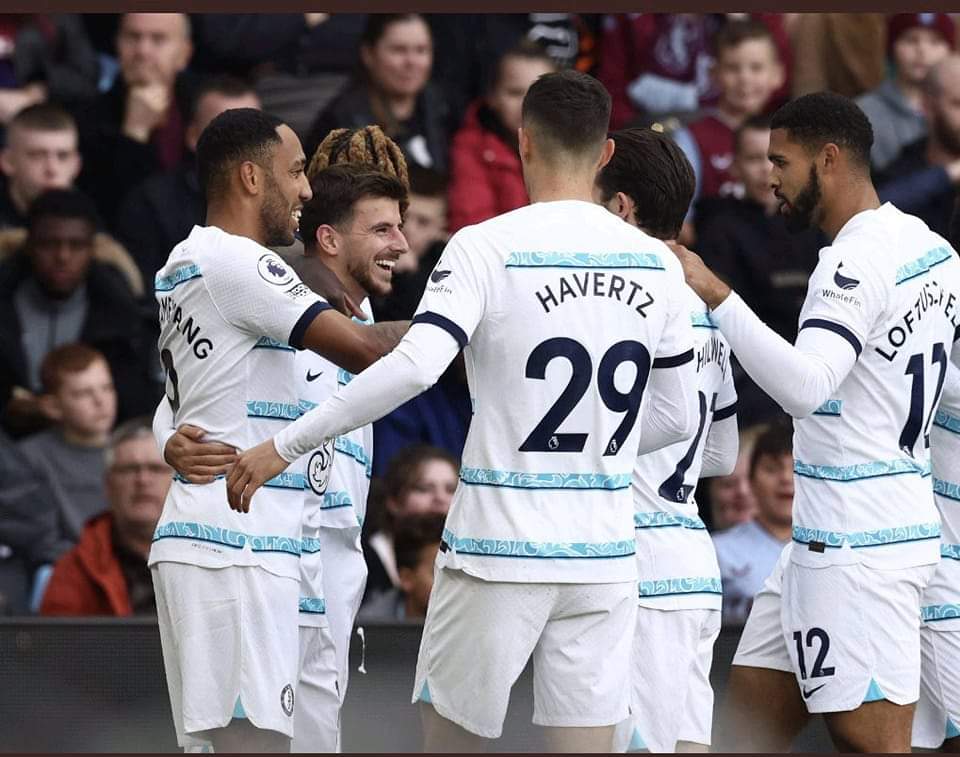 With the January transfer window now just a few days away from opening, football.london reviews what Chelsea will do in terms of player sales throughout the month

The January transfer window is almost upon us and for Chelsea, it’s set to be a busy month behind the scenes.

It’s Graham Potter’s first transfer window as Blues head coach after taking over from Thomas Tuchel in September. Potter inherited the squad from his predecessor and hasn’t yet had a chance to recruit his own players, but January is that opportunity.

However, the mid-season window tends to be quieter than what we see in the summer once the campaign is over. It could be a window that is dominated by player sales rather than incomings at Stamford Bridge.

A few players from the Chelsea squad have been linked with moves away from the club next month. So, with that being said, football.london gives its take on who Potter should keep and sell in the January transfer window.

The 29-year-old enjoyed a fabulous World Cup where he helped Morocco reach the semi-finals of the tournament. Ziyech played a huge part for the African country and they surprised the world with their performances.

The winger has done more than enough to persuade Potter to give him more of a chance, but it still seems unlikely he has a future at Chelsea. Ziyech is a brilliant player to watch when he is on it, but those performances have been few and far between since he signed in 2020. Sell.

Pulisic’s situation is a similar one to Ziyech. The American wasn’t given too much of an opportunity at Chelsea prior to the recently-concluded World Cup, but he was hugely impressive for the USA in the competition.

However, saying that, Potter does seem to trust Pulisic more than Ziyech. The 24-year-old has been used by the Chelsea head coach in the Premier League since his arrival, whether that’s in attack or sometimes at wing-back. He still has a part to play for the Blues.

Have your say on who Chelsea should keep or sell in January below!

Kante will be entering the final six months of his Chelsea contract once we’re in January. The 31-year-old midfielder has proven over time his worth to the team, but injury problems have took their toll on his career in recent seasons.

The France international has been sidelined with a hamstring injury, that he had surgery on, since the second game of the campaign in August. With his current situation, he is free to speak to foreign clubs over a pre-contract agreement in January.

Chelsea could try and sell him as well next month to try and salvage some sort of fee for his services instead of losing him on a free transfer at the end of the season. There is scope, however, for Chelsea to keep him until his contract is up and try to finish the season as strongly as possible. Keep.

Another man who is about to go into the final six months of his contract at Stamford Bridge: Jorginho. The Italian midfielder recently revealed he wants to continue playing in west London beyond the expiry of his current deal, however no agreement is understood to be close.

Plenty could change between now and June, but as it stands, it looks like Chelsea will lose the midfielder on a free transfer at the end of the season. Like Kante, though, Chelsea cannot really afford to let a starting central midfielder leave the club unless they have a direct replacement coming in next month.