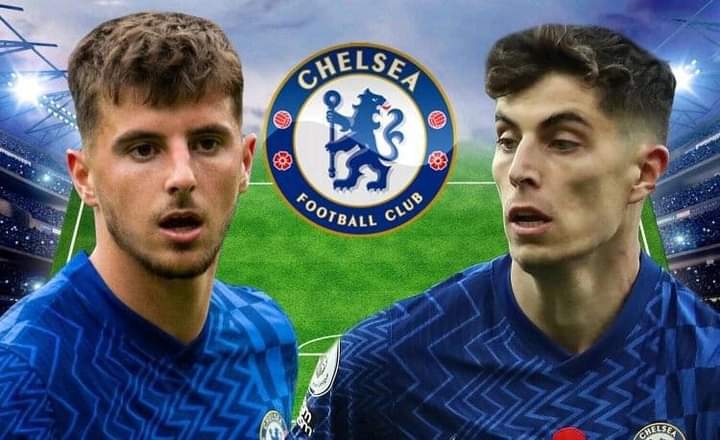 Chelsea football club of England will return to action after the Carabao Cup final defeat to Liverpool, the blues will be playing against Luton Town in the FA Cup fifth round.

The blues aim to progress to the next round of the competition which is the quarter final when they play against Championship side Luton Town in the FA Cup fifth round today.

The likes of Hakim Ziyech, Ben Chilwell and Cesar Azpilicueta will not be available for Chelsea football club. Also, Mason Mount, Andreas Christensen and Reece James are struggling for fitness. And the issues saw three academy stars train with Chelsea on Tuesday. Harvey Vale, Lewis Hall and Dylan Williams are wil all be available for selection today against Luton Town.

Here’s how Chelsea could lineup against Luton Town