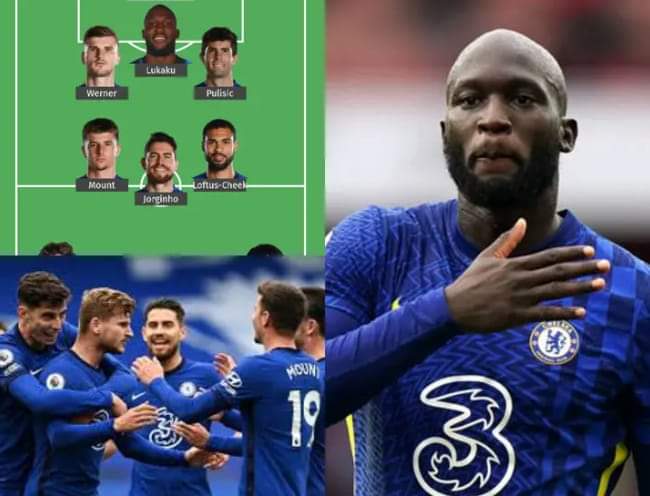 Chelsea football club will be playing against Plymouth Argyle in the Emirates Fa Cup this Saturday after the winter break. The blues are struggling to find their best form in the last matches, but Chelsea were able to win defeat Tottenham Hotspur 2:0 in their last premier league match. Chelsea football club were inconsistent in the English Premier League before the winter break. The blues were at the top of the English premier league table at a point, but due to their recent poor performance in the league, defending champions Manchester City has moved up with ten (10) points ahead of them. Therefore, Thomas Tuchel needs to introduce some changes to the starting lineup that he has been using before the winter break.

Chelsea vs Plymouth FA Cup game will be played at Stamford Bridge at 13:30 pm on Saturday, 5 February 2022