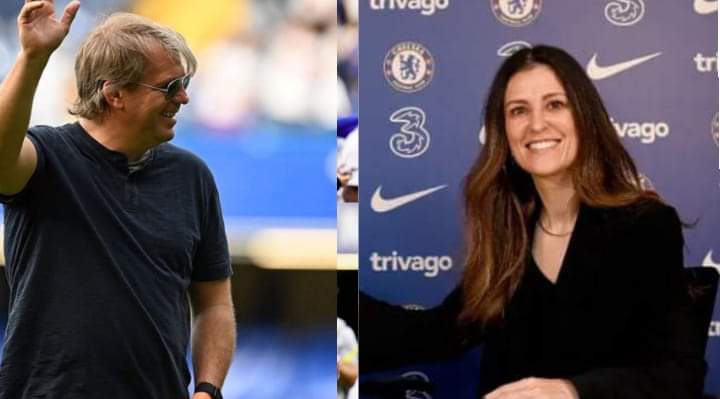 Chelsea’s pursuit of Manchester City forward Raheem Sterling has been dealt a setback, as another club has joined the race to sign him.

according to The Guardian, who reported that Real Madrid have joined the Blues in keeping a close eye on the situation in Manchester.

The 27-year-old has fallen down the pecking order in Pep Guardiola’s side, with this season being the first since 2015-16 that the England international has made less than 25 starts in the league.

With his contract expiring next summer, the Citizens may look to sell the former Liverpool winger, which has alerted clubs who feel they can sign the Kingston-born danger man for less than his £76.5m market value.

With Sterling having previously called the Spanish giants a “fantastic club”, Thomas Tuchel has every right to fear that they could lose out on their target. One thing that the 2018-19 FWA Footballer of the Year would bring to Stamford Bridge is goals. The 13 that he has scored in the Premier League this campaign would make him the top scorer at the west London club, and only Mason Mount and Reece James have more assists, as per FBRef.

His performance in recent years has caused former teammates Daniel Sturridge to brand him “world-class”.

“I don’t think it’s spoken about enough at just how brilliant he has been, consistently throughout the last three or four seasons.

“He’s shown real growth and maturity in how he’s playing the game, working hard while positionally and tactically he’s been brilliant.

“He’s scoring goals as well which is one thing people would not have thought he could do consistently.

The four-time Premier League winner would be a significant upgrade on Christian Pulisic, who has been reported to be on the verge of leaving Chelsea.

When the two are compared, alongside having more goals and assists, Sterling has more shots, key passes, and dribbles per 90 minutes, as well as having better pass accuracy.

While the USA international has more tackles, interceptions, and pressures per 90, the Liverpool Academy graduate is better in pretty much every attacking metric.

Since Tuchel’s side scored 18 and 23 fewer goals than Liverpool and City respectively this year while only conceding seven more than both, improving the attack is the bigger priority if the Blues want to be part of the title race next season.

While the £200k-per-week star earns £50k-per-week more than Pulisic, what he’ll bring to the attack means he is worth every penny to Chelsea, who should do everything they can to ensure Sterling joins them this summer.