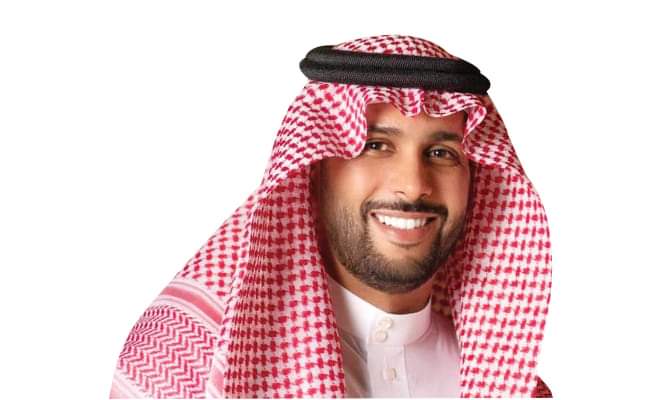 The Ricketts family has emerged as favourites to buy Chelsea from Russian billionaire, Roman Abramovich, according to Evening Standard.

All the bids to buy the club from Roman Abramovich were submitted on Friday to US merchant bank, Raine.

The Ricketts family, along with another US bid from a consortium led by Todd Boehly, have become the frontrunners to win ownership of the Stamford Bridge outfit.

The Evening Standard reports that the Ricketts family are very confident of winning the bid with Tom Ricketts already holding talks with the MP for Chelsea and Fulham, Greg Hands.

The Ricketts family are due to head to the United Kingdom in the coming days for face-to-face talks with fan groups.

The meeting would be between them and Chelsea Pitch Owners, PLC to outline their vision, while their redevelopment of Wrigley Field is seen as a big positive – particularly as they plan to rebuild Stamford Bridge.