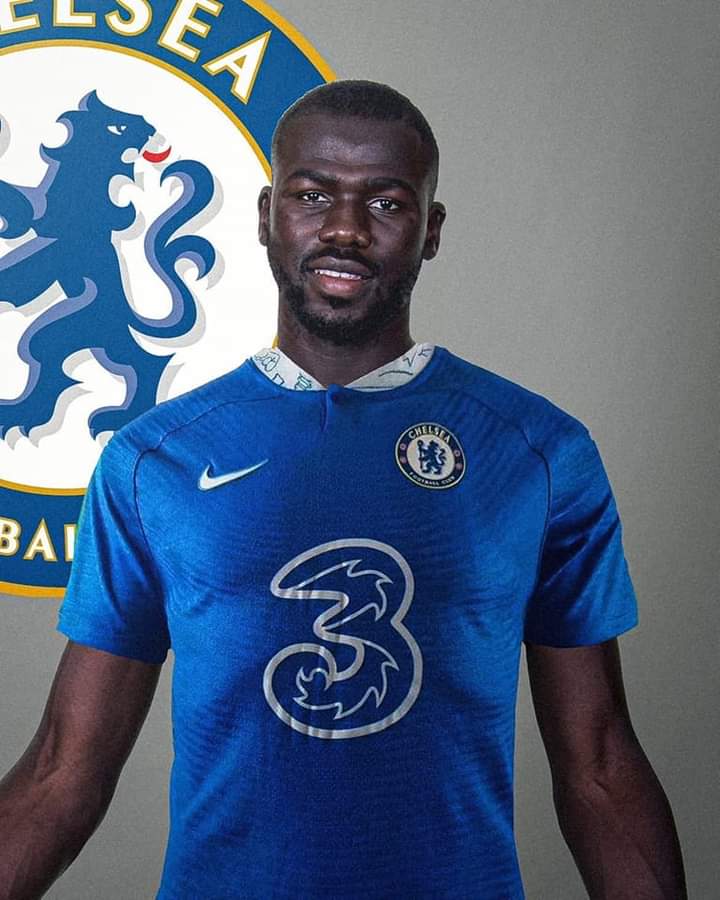 Koulibaly will be announce as Chelsea new player in LA today as everything about his move from Napoli to Stamford Bridge all completed.

“Kalidou Koulibaly can be considered new Chelsea player. It’s all signed and completed.

Todd Boehly and Thomas Tuchel have completed two signing of versatile players this summer transfer window as fans awaiting the next player to join the team.