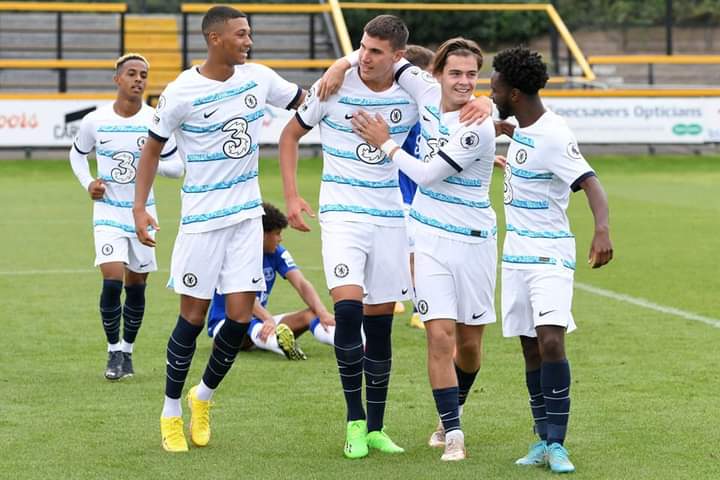 Chelsea signed over 7 new players this season before the transfer window closed. Raheem Sterling was the first new player to score, he bagged a goal against Udinese during pre-season game.

However, Kalidou Koulibaly scored against Tottenham although the blues did not get a win. Cesare Casadei has finally scored a goal for Chelsea U21 today during their game against Everton U21. The blues signed him from Inter Milan on a fee of €15m. He is so young and that made Tuchel to downgrade him to Chelsea U21. Cesare Casadei becomes the 3rd new signing to score for Chelsea under Todd Boehly’s ownership. The blues will be so happy to know that they have signed a midfielder who is capable of scoring goals.

Chelsea U21 later won 2-0 against Everton. This will help keep their hopes high after losing their last game.