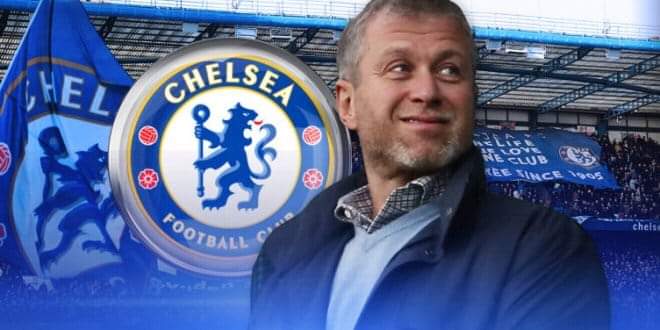 Liverpool has 54 points in the Premier League and they have an outstanding game against Leeds. Chelsea has 47 points and If Chelsea wins their next 5 matches and Liverpool doesn’t, Chelsea will move above them on the table The Blues inflicted the first defeat of the season on the Eagles by 3-0. Patrick will love to surprise them, but the calibre of players playing for Chelsea will serve as the difference. Thomas Tuchel wants to win those games step by step and will rest most of the players because of the Champions League match.

In the last match against Burnley, Chelsea played a 1-1 draw at Stamford Bridge. The side is currently in 20th position and wants to avoid relegation before the end of the season. Chelsea might win the game, but Burnley will sit back and defend.

It will surely be a tough game because of the additions to the Magpies, they now possess quality and their present form is exceptional. Chelsea can beat them with a goal to nil. In their last meeting, Chelsea beat them by 3 goals to nil.

Their last outing was brutal at Stamford Bridge, where Chelsea comfortably defeated Norwich by 7 goals to nil. Mount scored a hattrick, but Norwich has found the redeem and has been consistent too. Norwich cannot beat a top team like Chelsea.

Tuchel doesn’t have to worry about the Bees because they have not been the team they used to be since the beginning of the season. It is going to be a very comfortable win for Chelsea, who have been consistent in their previous matches.