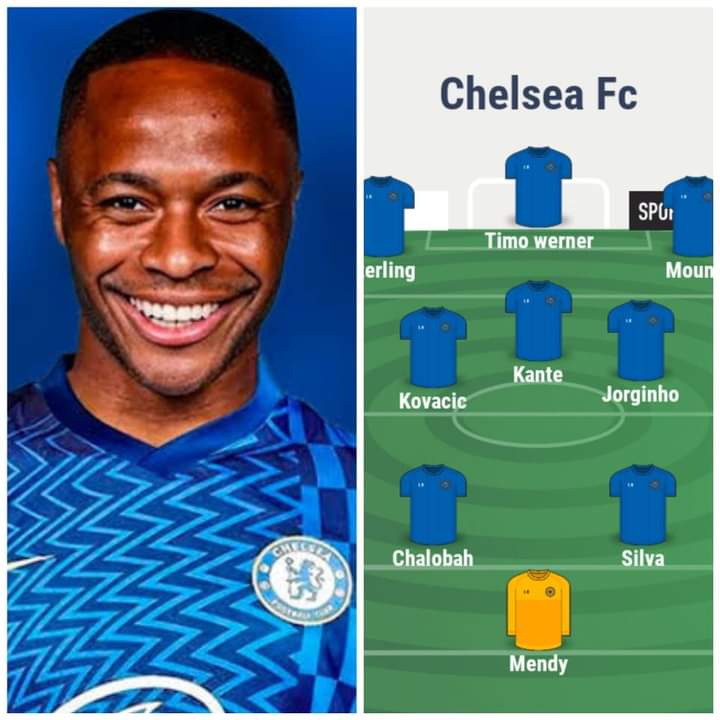 On Sunday morning, Chelsea will face Club America in a preseason friendly, as we look at how Thomas Tuchel will lineup his side.

This will be Chelsea’s first pre-season match. The match versus Club America will take place at Las Vegas’ Allegiant Stadium.

N’Golo Kante and Ruben Loftus Cheek were unable to go owing to vaccinations. Tuchel will have just two midfielders in Mateo Kovacic and Jorginho, who concluded the season with the group after Saul Niguez returned to his home club Atletico Madrid. This is a fantastic chance for people like Billy Gilmour, Ethan Ampadu, and Conor Gallagher.

This past weekend, Chelsea embarked on a trip to the United States with a group of 29 players. Since then, they have been joined by new summer acquisition Raheem Sterling, who has the possibility to make his first appearance for the club. Additionally, Armando Broja has joined the team, bringing the total number of players that Tuchel may choose from up to 31.

Although there will most certainly be a large number of substitutes made to ensure that everyone receives the necessary amount of playing experience, the Blues have already been dealt a blow by injury, as Armando Broja has been sidelined from training since he arrived in the United States. Tuchel elaborated as follows: “Yesterday during training with the ball control, he had a little mishap and fell awkwardly on his ankle and Achilles, causing him to injure both of those areas. We performed a series of tests, and the only finding was that he is only experiencing discomfort rather than an actual injury. It is a stroke of good fortune that he did not sustain any injuries. We count ourselves fortunate and thankful that he did not hurt himself in any way. Armando, he is not participating in any training, and he is now receiving treatment.”

Who wouldn’t want Levi Colwill to play for Chelsea? If healthy, he should start alongside Ethan Ampadu. Why not give them a go as the Blues are weak on center-backs?

Since last year, I haven’t seen Chilwell in action. A breath of fresh air on the left side would restore faith that he’s ready for the season. Gallagher is a given. Fans like me have waited for his Chelsea debut, and it’s here. We’re miserable.

Braun, Hudson-Odoi, and Sterling have intriguing attacks. It’ll be intriguing to watch how fluid the attack is with those three at the lead.