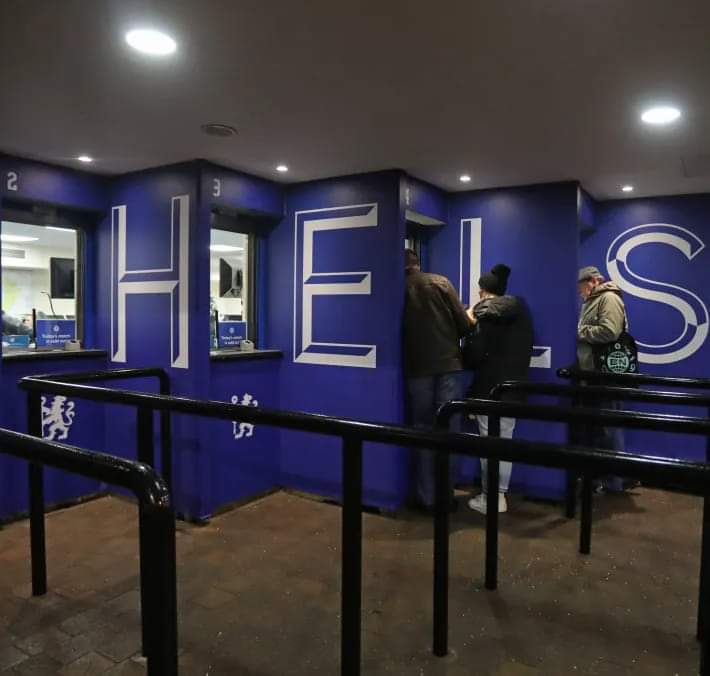 With the Club still awaiting confirmation from the UK Government on whether we can sell tickets or not, including to this weekend’s FA Cup tie at Middlesbrough, we have the latest situation on sales for upcoming men’s, women’s, and Academy fixtures.

We are pressing the Government to allow our supporters to have access to tickets. Meetings are taking place daily in search of a resolution. In addition, the Premier League and FA are also discussing with the Government the sporting integrity issues raised if they do not permit fans to attend.

We are aware of the high level of frustration our supporters are facing over this issue, and we are doing everything we can to resolve it as soon as possible.

Information regarding specific games is as follows:

Supporters who sent in their declaration forms have been emailed the ticket collection point information. Supporters who have not received this information should email uefa.away@chelseafc.com.

Supporters who have already purchased a ticket can attend the match. Tickets will be sent out in the post tomorrow (Tuesday).

We have the remaining tickets for our allocation, but we are awaiting further updates from the Government on whether we can sell these tickets or not before Saturday’s game.

Should we be able to sell these tickets, they will be sent out via Royal Mail Special Delivery owing to the shortness of times. Further information will be released as soon as we have it.

Supporters who have purchased a ticket can attend the match.

Supporters who have purchased a ticket can attend the match.

Supporters who have purchased a ticket can attend the match. These tickets will be emailed out later this week.

Supporters on the UK away scheme will have their tickets sent in due course. For the remainder of our allocation, we await further updates from the Government on whether we will be able to sell tickets or not.

Supporters who do not have tickets for matches should not attend our stadiums.