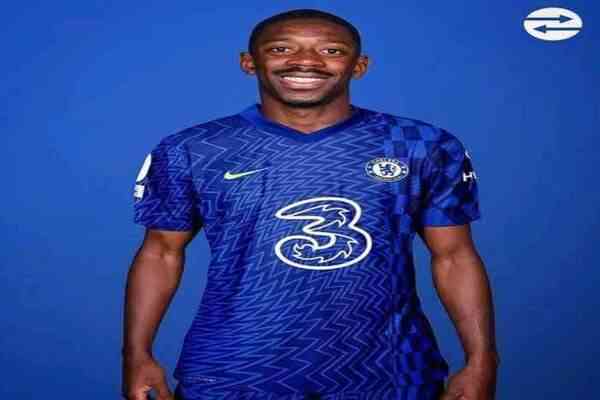 Barcelona star Ousmane Dembele is tempted by offers to leave the club in the summer on a free transfer amid interest from Chelsea.

This comes after the Blues were linked with a move for the French international in January, before the club were listed for sale.

Barcelona president Joan Laport has been quoted, by Fabrizio Romano, as admitting that Dembele is tempted by offers elsewhere.

He said: “Ousmane Dembélé? We made our new deal proposal and we’re waiting for his answer, next week.

“He wanted to stay here at Barça but he’s now tempted by other options he considers better”.

It is unclear as to whether Chelsea are one of the offers, with it unlikely as Thomas Tuchel’s aren’t allowed to negotiate terms with players due to the restrictions placed on the club during Roman Abramovich’s sanctioning.

The Blues will be allowed to engage in transfer activity once more when the takeover is complete, with Todd Boehly’s consortium set to be named as owners before the end of May.

The Chelsea head coach is a fan of Dembele after the pair worked together during their time at Borussia Dortmund.

“He is a very good player when he is in his top level,” Tuchel said of Dembele during the January transfer window.

“I am very fortunate to have trained him in my time at Dortmund. It was only one year, it should have been longer. I needed to leave and he decided to leave.”

It remains to be seen as to what the future holds for the winger, with Chelsea sure to be interested once they are able to negotiate terms.