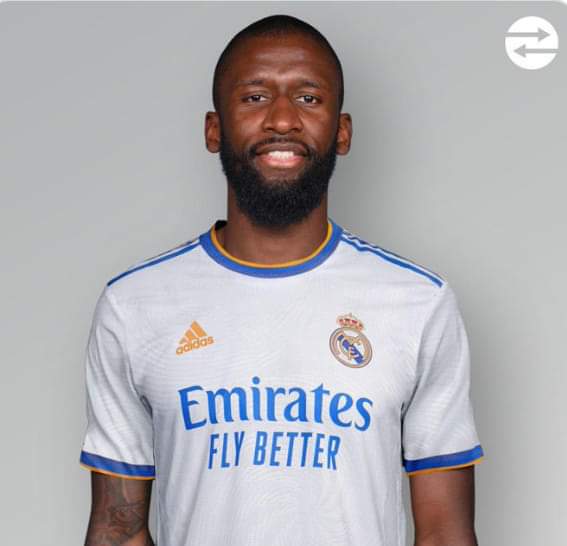 Chelsea centre-back Antonio Rudiger has signed his pre-contract with Real Madrid ahead of completing a free transfer to the Spanish capital this summer, 90min can confirm.

Sources close to the German international defender have confirmed that the 29-year-old has put pen to paper for the La Liga champions on a four-year deal.

Confirmation of the transfer is not expected to arrive until after the end of the season, with Real’s focus on the Champions League final and Chelsea keen to keep the attention on their push for a spot in the Premier League’s top four.

Rudiger’s contract with Chelsea will expire at the end of June and the club have long been resigned to losing one of their key defenders for nothing this summer after talks broke down late last year and relations between his representatives and the club’s hierarchy soured to the extent where he was not even engaging in talks.

Rudiger at one point had been willing to see the outcome of Chelsea’s impending takeover, but once it emerged that director Marina Granovskaia and chairman Bruce Buck would likely be part of the new regime – the option of him staying was ruled out.

90min understands the Germany international completed a medical in London a fortnight ago and talks over personal terms have now been finalised, including a lucrative signing-on bonus and agent fees.

Rudiger has agreed a four-year contract worth in excess of £250,000 per week with bonuses – similar to what Karim Benzema and Luka Modric are currently paid at the Santiago Bernabeu.

Real hope that Rudiger will not be the only free signing to arrive this summer, with Los Blancos still doing what they can to convince Kylian Mbappe to walk away from Paris Saint-Germain.