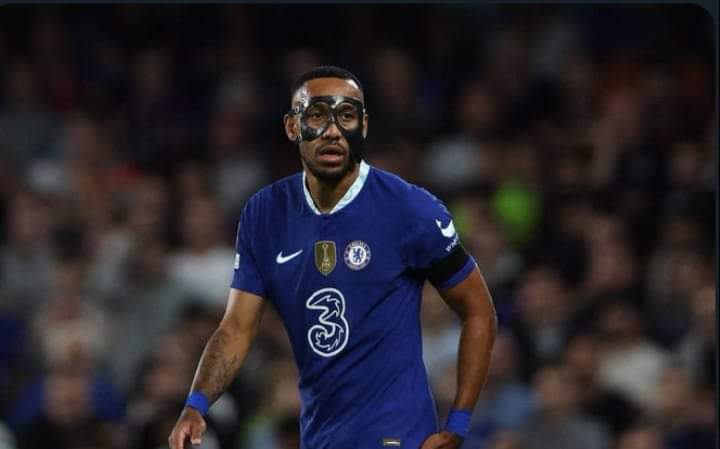 Pierre Emerick Aubameyang has apologies over the leaked video at a time he arrived Barcelona in January transfer window.

After leaving Arsenal in January he had a successful spell in Barcelona where he scored a lot of goals in a short spell, and earned himself an unexpected move back to Chelsea this summer.

After a slow start he found his feet, and he scored two goals in his last two starts. The team is playing well, and he looks set to be our first choice striker for the season.

But instead, he’s spending Monday morning apologising. A video came out over the weekend showing him criticising Mikel Arteta’s man management abilities.

The pair fell out at Arsenal, leading to PEA’s unceremonious exit.

“Aware there is a video out that was recorded just after I arrived at Barca. At the time I still had a lot of bad feelings in me – Arsenal are doing great things this season and I wish all my old guys well, just not on November 6 😜 Now full focus on tomorrow 🔵— AUBA⚡️ (@Auba)”

Auba tweeted the apology above to explain himself and congratulate his old team, who are on a hot streak and beat Liverpool at the weekend.

Despite the apology, the game coming up in a month’s time between us and the Gunners is going to be fun.