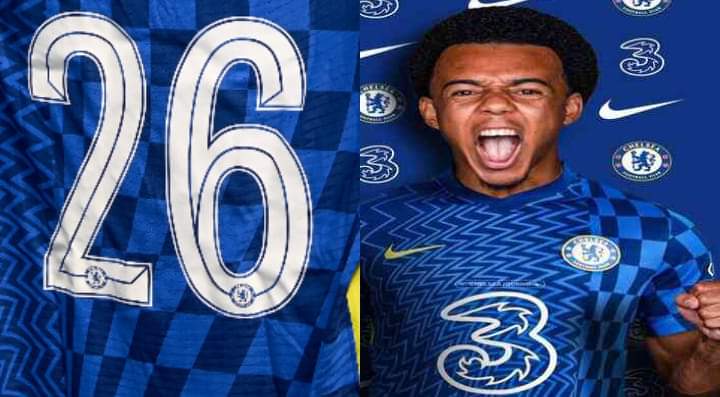 Chelsea have submitted paperworks to Sevilla as they push further to sign the defender on £55m deal, 5 year contract.

The Blues had submitted an improved bid of £55m for the 23-year-old, and with his move being certain, he didn’t join his teammates to Portugal.

Transfer expert Fabrizio Romano had claimed: “Official. Jules Koundé has been left out of Sevilla’s squad for upcoming pre-season friendly in Portugal, as negotiations are still ongoing.

“It was already decided internally, as Sevilla are in talks to sell Koundé this week.”

Kounde shocked everyone at his club when he ended up catching the bus to Portugal, as they’d camp in the southern city of Lagos.

Sevilla are heading to Portugal as part of their preparations for the new La Liga campaign.

According to The Sun, Kounde says he considers it ‘unprofessional’ to stay in Spain and train alone while he remains a Sevilla player.

A club insider said: “It is still highly likely he will join Chelsea. Everybody was stunned when Kounde turned up for the bus to Lagos.

“But he feels he should be a ‘professional’ while still a Sevilla player.”

So far, Barcelona are yet to table a bid for Kounde.

Latest from Fabrizio Romano that Chelsea have submitted paperworks to Sevilla to finalize Kounde deal ahead of Barca.

“Chelsea have sent paperworks to Sevilla for Koundé deal during the night, pushing to get it over the line. Details after bid on Wednesday: £55m deal, 5 year contract.