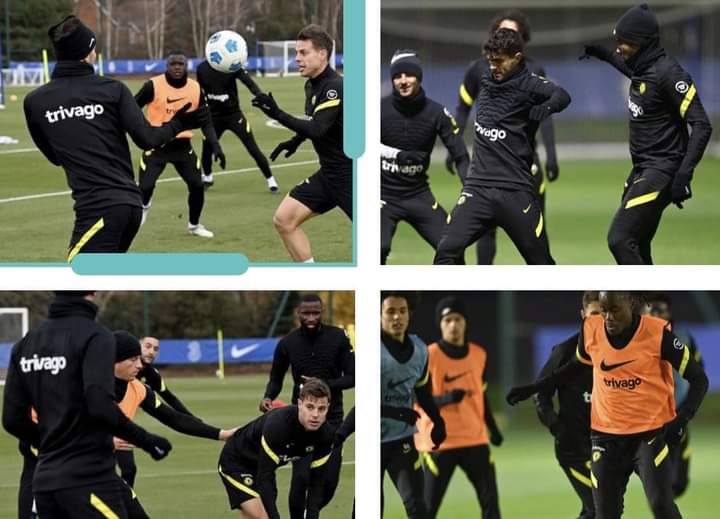 Chelsea players have resumed training ahead of the start of the season as Thomas Tuchel’s side face Everton in the EPL opening match.

All these 5 Players didn’t participate in the recent tour of the United States as N’Golo Kante and Ruben Loftus-Cheek were left behind in London.

Billy Gilmour had already been told that he won’t be needed this season at Chelsea but Thomas Tuchel must been planning on changing his mind since the Scottish international was included in the squad that made the trip to Italy. For Armando Broja, the 20-year-old Striker was initially in the squad that was supposed to undergo the United States tour but he had to leave early and returned to London over an Injury concern. Harvey Vale was in the youth team when Chelsea’s first team team was touring the United States but Thomas Tuchel has included the Youngster for the friendly against Udinese.