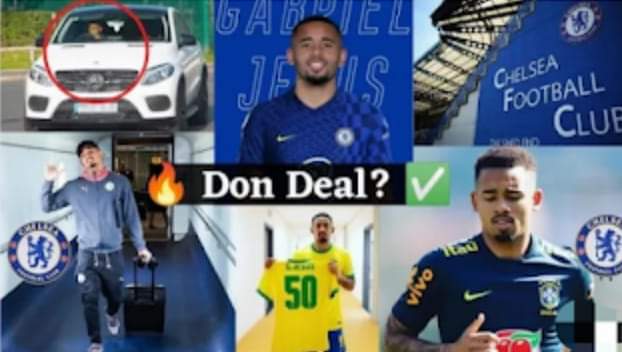 According to a report by football.london, Chelsea have shortlisted Paris Saint-Germain centre-back Marquinhos as a possible summer signing as they continue to look for options to bolster their defence. Thomas Tuchel would ‘love’ to sign the 28-year-old Brazilian international, who he managed in Paris.

Chelsea are set for a mass exodus, leaving them needing reinforcements in almost every department. The world’s most expensive shot stopper, Kepa Arrizabalaga, finally seems to be heading towards the exit door after falling down the pecking order since Edouard Mendy’s arrival.

There could be departures from the midfield too as both Jorginho and N’Golo Kante have just a year remaining on their respective contracts with the club. In the attacking department, Romelu Lukaku, Timo Werner and Hakim Ziyech have been linked with potential exits.

But it is the defensive unit where Chelsea are in desperate need of adding reinforcements. First choice centre-backs Andreas Christensen and Antonio Rudiger will not be with the club next season. While Christensen has reportedly agreed on terms with Barcelona, the German has already completed his move to Real Madrid.