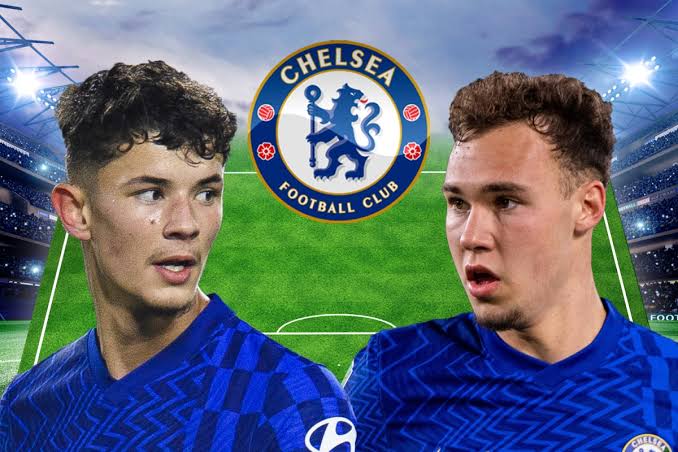 Chelsea face non-league Chesterfield in the third round of the FA cup game today at Stamford Bridge as we take you through how Thomas Tuchel will lineup Chelsea.

Havertz, Silva, and Kante confirmed out of today game – Havertz injured while Silva and Kante tested positive for COVID-19.

Chelsea vs Chesterfield is scheduled to kick off at Stamford Bridge 18:30 pm on Saturday, January 8, 2022.

Tuchel have replace his missing players with those that are available and also open a transfer talks to recall Emerson back to Chelsea.

With the start of our FA Cup campaign sandwiched between a flurry of matches against top-level opponents, it was put to Tuchel tomorrow’s outing presented him with a chance to make full use of his squad.

‘We have to find a good balance,’ he recognised.

‘We have to be fair to guys who are playing after injuries or Covid, and also have a mix with guys who are used to having minutes in the last games. We want to be reliable, and we want to use the match to get some minutes into guys who desperately need it and want it, like Timo [Werner] for example.

‘There is still training today and one or two Covid tests to do, so hopefully the situation stays as it is now. We will find a strong line-up and show all the respect to Chesterfield.

‘You can lose any game in football, that’s why the game is so popular,’ he added on the prospects of a famous Cup upset.

‘Of course we are favourites. We want to win and we demand it from ourselves, but we respect the game and any opponent. We have to deliver, and we must have a strong squad that is ready to enjoy these minutes.’