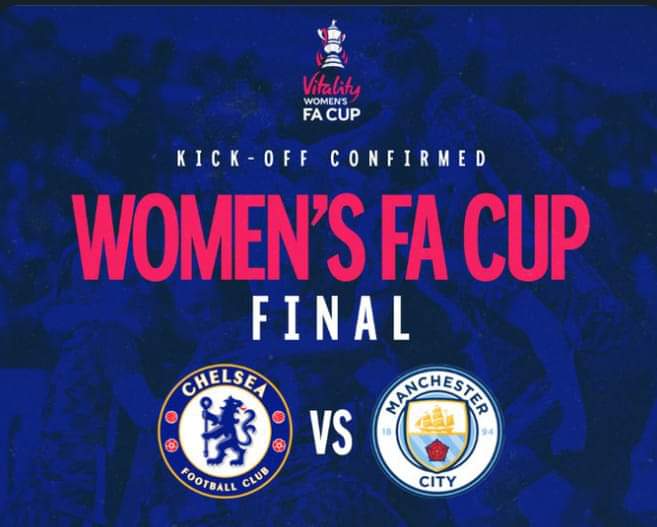 The Women’s FA Cup final between Chelsea Women and Manchester City Women, the Ticket and match details have been confirmed

Monday 25 April from 10am until Tuesday 26 April 10am ONLINE ONLY: Chelsea Womens Season Ticket Holders can purchase one ticket.

Tuesday 26 April 10am ONLINE ONLY: Tickets will go on general sale (maximum of six in total).

Tickets for this match will go off sale on Wednesday 11 May at 3pm. All tickets must be purchased in advance of the fixture, as thickets will not be available at the Wembley Ticket office on matchday.

Chelsea FC Women season ticket holders need to purchase a ticket for this match, as it is NOT included in the season ticket package.