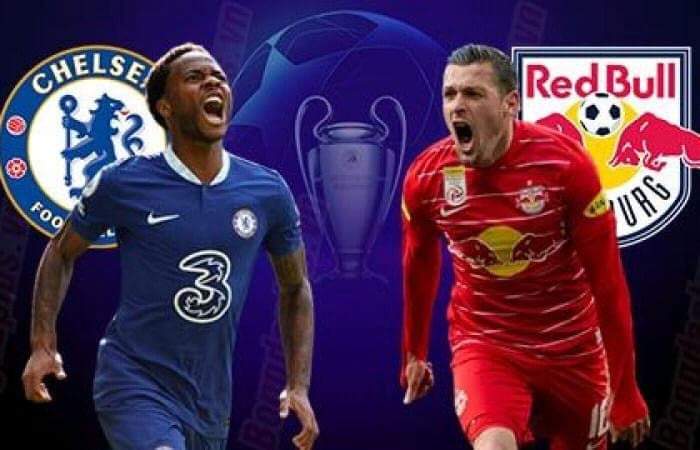 Chelsea will hope to return to winning ways when they host RB Salzburg at Stamford Bridge on Wednesday night by 20:00 WAT.

The Blues lost their first match away at Dinamo Zagreb by a lone which sees them sit at the bottom of the group table.

Graham Potter will take charge of the team for the first time since being appointed new manager after the sacking of Thomas Tuchel.

RB Salzburg have been in tremendous form despite having a lengthy injury list. The Austrian side have managed to win six of their last seven competitive matches; with a single draw which came against AC Milan last week.

The two clubs have only ever played against each other in a friendly game, where Chelsea won 5-3.

N’Golo Kante is the only absentee from the Chelsea squad, as he continues to. Be sidelined through injury.

Pierre-Emerick Aubameyang should be given the nod to start the game after playing for an hour at Zagreb.