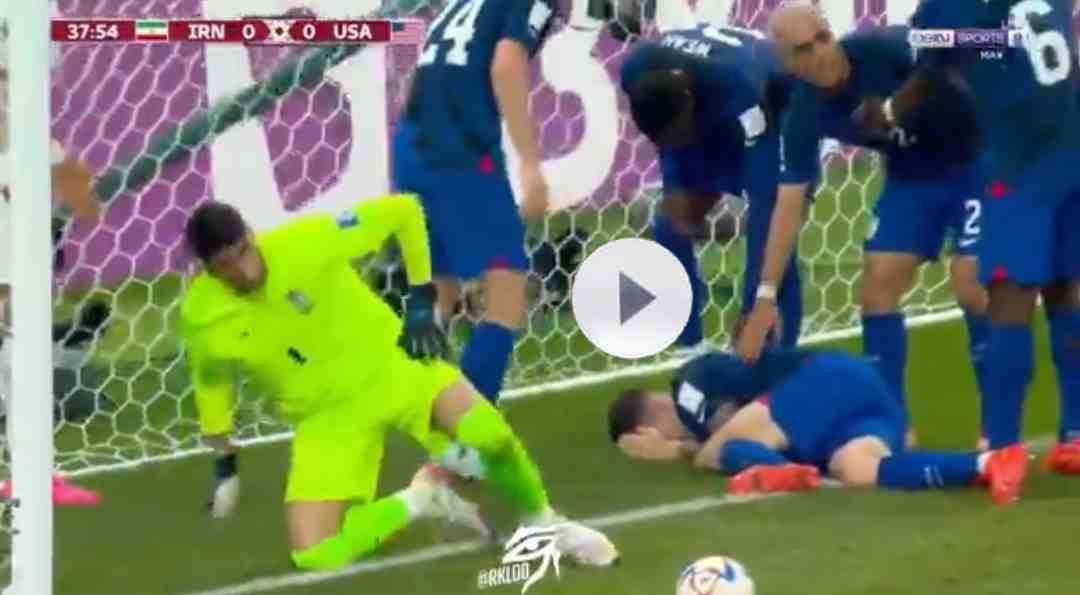 Chelsea players: Seven Blues players have made it through the knockout stages of the World Cup in Qatar

Chelsea will have at least seven players in the knockout stages of the World Cup in Qatar after the final group games were settled on Tuesday in Groups A and B.

Kalidou Koulibaly’s second-half strike clinched a 2-1 win over Ecuador for Senegal, also ensuring his club and international teammate Edouard Mendy progressed from Group A to the last 16 where they will face England on Sunday.

Gareth Southgate’s men comfortably beat Wales 3-0 to top Group B with all three of Chelsea’s representatives rested in Mason Mount, Raheem Sterling and Conor Gallagher. Wales’ Ethan Ampadu is the first Chelsea player to be eliminated from the tournament. The sixth name to advance came through Thiago Silva, who qualified after Brazil’s win against Switzerland on Monday.

Along with Koulibaly making a huge statement for his nation, Christian Pulisic netted the only goal in USA’s tense 1-0 win over Iran to qualify to become the seventh of Graham Potter’s players to ensure they would be involved in the knockout stages of the tournament.

The winger finished a trademark back-post run, latching onto a Sergino Dest knockdown to score his first World Cup goal similar to the finishes he has shown at Chelsea. One of the 23-year-old’s greatest strengths has always been his anticipation inside the six-yard box to sniff out chances, this one was huge for his nation.

He did suffer an injury after colliding with Iran goalkeeper Alireza Beiranvand as he finished the chance. Pulisic needed treatment and surprisingly finished the first half before being replaced at half-time by Brenden Aaronson.

For Pulisic this is a huge moment for his nation on a global stage. After receiving criticism for his struggles at Chelsea with lingering doubts over his future, this was a moment that can hopefully propel him to bigger things. However, USMNT head coach Gregg Berhalter will be sweating over his fitness, confirming there was “no update” on his fitness shortly after full-time on Tuesday.

But as reported by Ben Jacobs later, Pulisic is believed to have suffered an abdominal injury and has been taken to hospital for a scan.

Christian Pulisic has an abdominal injury. He has been taken to hospital for a scan.

The knockout stages begin at the weekend with the USA facing the Netherlands on Saturday at 3pm, whilst England takes on Senegal on Sunday at 7pm.