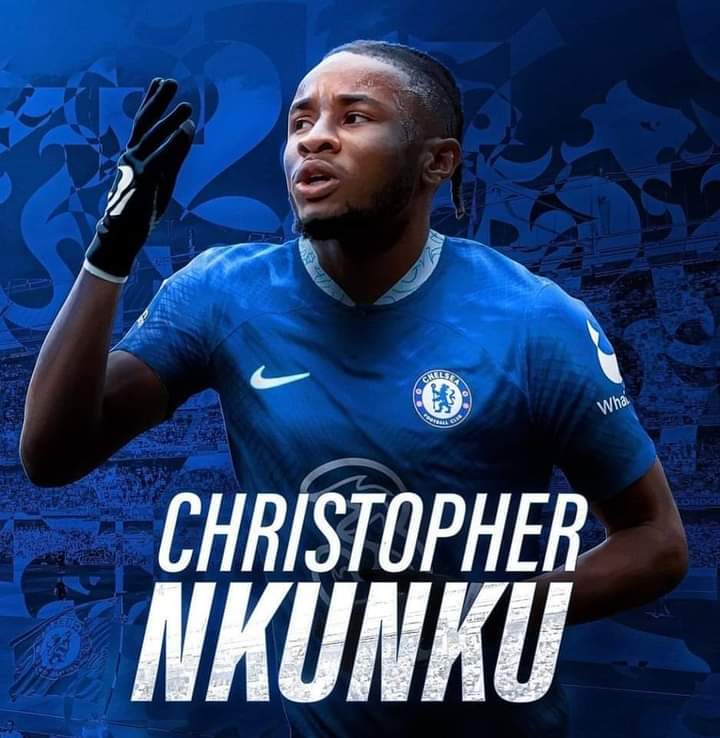 Christopher Nkunku has completed Chelsea medical tests as he will be unveil soon as new Graham Potter player.

According to BILD who confirmed Nkunku medical with Chelsea as paperworks and other documents will be sign to complete his move to Stamford Bridge.

Christopher Nkunku deal. Chelsea will try to negotiate on the fee with Leipzig, it’s the priority – triggering €60m release clause is alternative option.

Nkunku has already received Chelsea contract bid, he’d be ready to accept as reported days ago – up to the clubs.”

“Christopher Nkunku had a medical with Chelsea, confirmed as called by @BILD.

Chelsea sent long term contract bid to Nkunku to prepare the deal for 2023.

It’s not done yet, as Chelsea & RB Leipzig will speak about fee: €60m release clause, or different deal structure.”