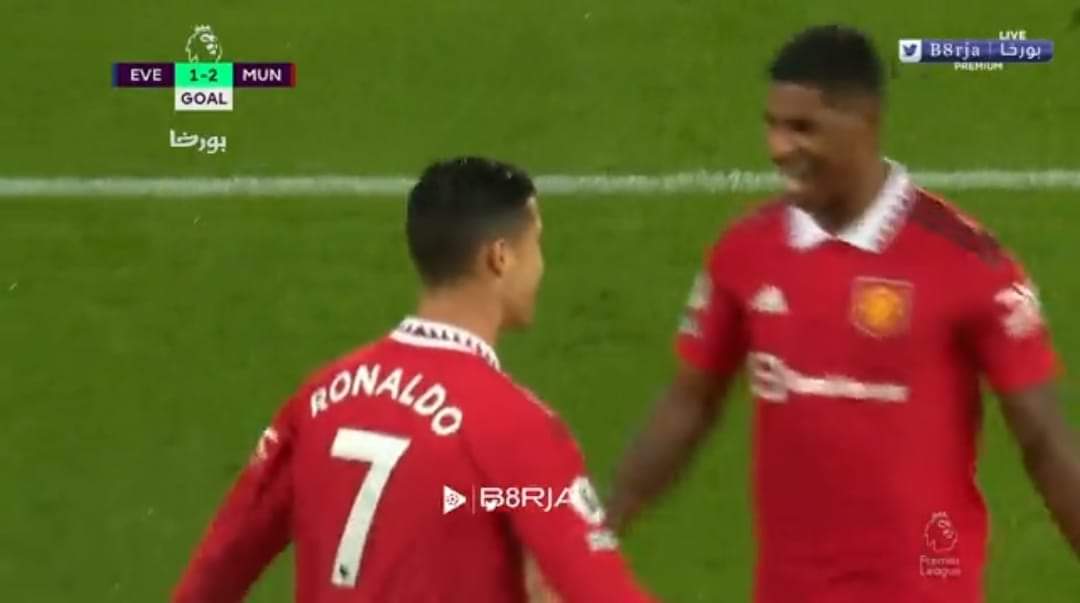 The Portugal international, Cristiano Ronaldo who started on the bench against Everton during Sunday’s Premier League match at Goodison Park, was introduced during the first half after Anthony Martial picked up a slight injury.

Despite drawing 1-1 when the former Real Madrid Galactico came on, inevitability, the 37-year-old has become the Red Devils’ hero once again.

Netting a hugely important goal that has now put the Red Devils into a narrow 2-1 lead, Ronaldo’s latest strike, which could prove to be Sunday’s winner is also the 700th of his glittering club career.