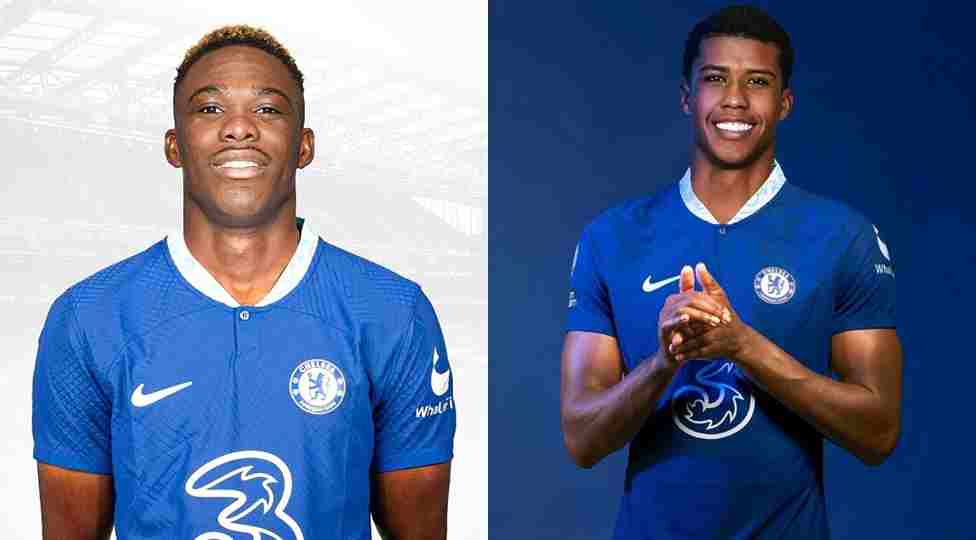 Chelsea are closed deals on two players as they will announce their arrival to join the blues teams soon.

Been told medical tests will take place today in London, on his birthday.

Born in 2002, Ivorian striker will join Chelsea from Molde for €12m fee.

Chelsea are now closing in on Andrey Santos deal. Brazilian midfielder born in 2004 is expected to join the club from Vasco da Gama — here we go soon!

Vasco will receive 70% of the fee, as called by @pedrosa.