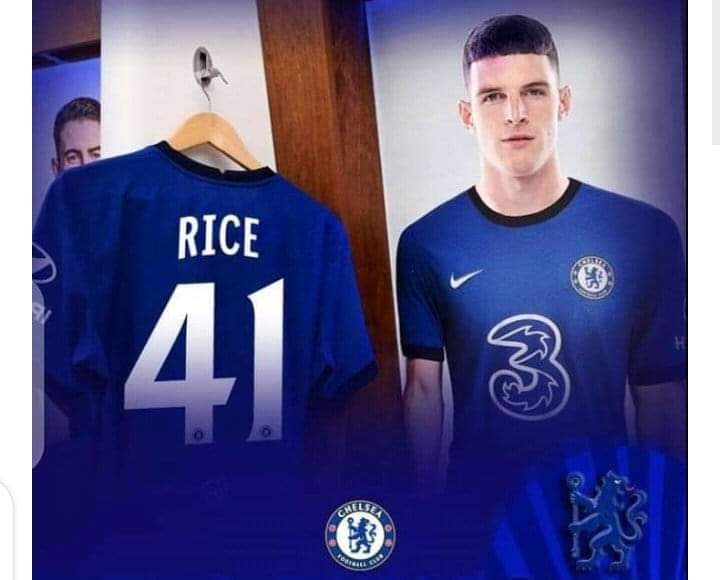 Summer transfer window has finally open today as some players have completed their move to new clubs after medical completed.

Ivan Perisic has passed his Tottenham medical and signed his contract. Everything is complete. “Here we go”. (Source: @FabrizioRomano) Erik ten Hag will have around £120 million to spend for Manchester United this summer – plus money raised from any players being sold. Eric Bailly, Phil Jones, Aaron Wan-Bissaka and Anthony Martial are all considering their futures. (Hirstclass) West Ham’s £150M asking price for Declan Rice has so far put off any potential suitors. Man Utd, Chelsea and Man City want him but have yet to make contact because of the fee. All three clubs are set to wait for his contract to run down further. (Source: Simon Johnson)