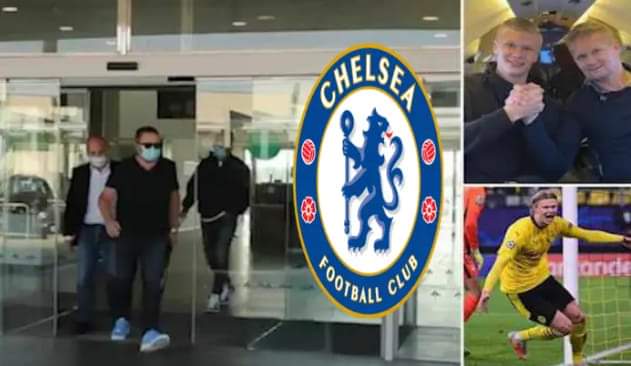 Barcelona manager Xavi: “Ousmane Dembélé situation has not changed. He’s working well, he’s relaxed and calm but he needs to decide his future – he knows how it works”.

Carlo Ancelotti denies rumours on Real Madrid planning to sell Eden Hazard: “Hazard is in our plans for the next season, I can confirm”, he said.Leaving the club in January has never been a concrete possibility.

Juventus manager Allegri when asked about Arthur-Arsenal: “This is our team and we’re not gonna change anything. Arthur’s part of Brazil national team, he’s an important player”.Juventus are not accepting 6 month loan proposal submitted by Arsenal, as of now.

Fiorentina manager Italiano on Dusan Vlahović rumours: “I see the same Dusan here, every single day. We’ve lot of rumours about his future as always but nothing has changed. I can’t wait for the market to close”.There’s still nothing new on player/agents side.

DEAL DONE: Dario Benedetto has left Marseille and signed for Boca Juniors!He will fly today to undergo his Medicals with his new club. ( @BocaJrsOficial)