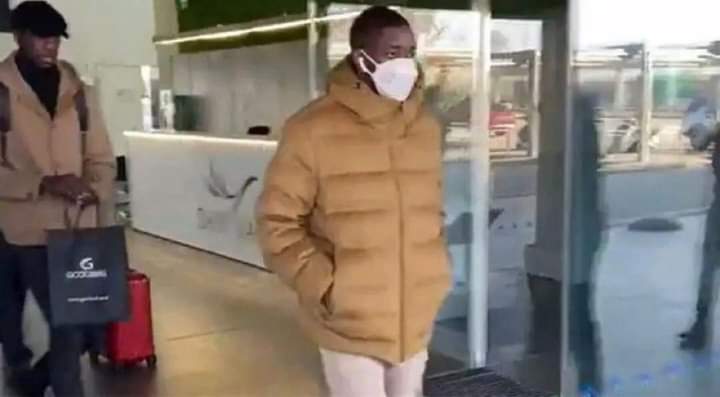 It is no longer news that the European transfer window is officially open and as expected top European clubs are scrambling to get their deals over the line as soon as possible with the pre-season preparations already at the corner.

Real Madrid who are the UEFA champions league defending champions are already strengthen their midfield with the signing of french international midfielder Tchouameni Aurelien from Monaco, he has now passed his medical and officially signed with the Santiago Bernabeu giants. Over in England Tottenham Hotspur have surprised everyone with the signing of midfielder Bissouma from Brighton and hove Albion while Liverpool target Darwin Nunez arrived Anfield to complete his protracted transfer. Over to west London and home of Chelsea football club, it’s been a dry transfer window with no new face added yet to the squad but things might be about to change with long term target Ousmane Dembele spotted in London this afternoon.